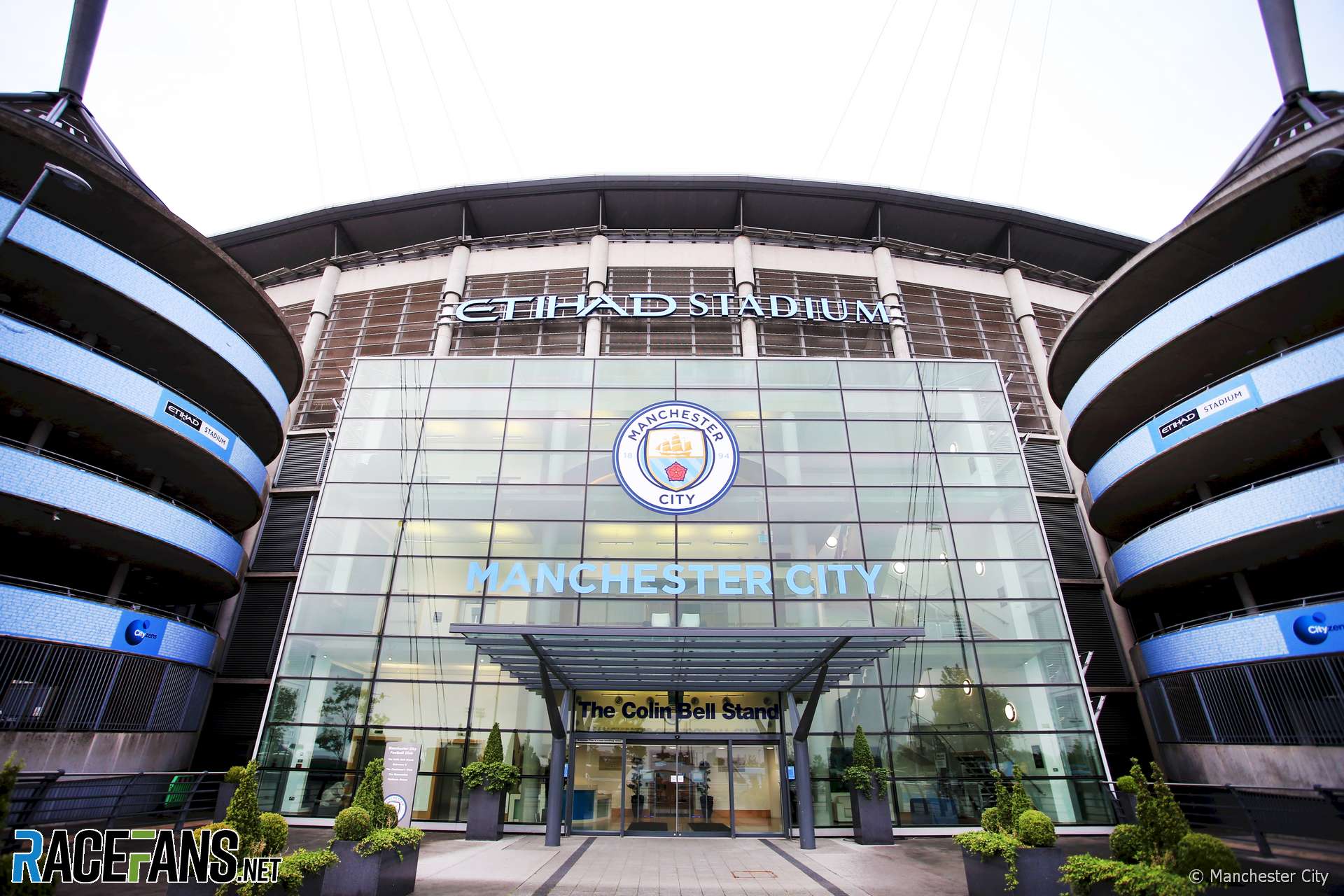 The Financial Regulations which are slated for introduction in the 2021 F1 season as part of the sport’s total regulatory overhaul, are in part modelled on the football’s ‘Financial Fair Play’ regulations which are designed to prevent teams over-spending in the pursuit of success.

While F1’s new rules specifically – albeit at this early stage – exclude drivers from the initial $175 million annual spending cap. Nonetheless there are clear parallels between the two.

As our annual study of teams’ budgets shows, Ferrari and Mercedes effectively spend what it takes to win, with Red Bull in a not-too distant third spot on the budget ladder. The combined annual spend of the trio roughly equals the total budgets of the remaining seven teams.

In football, too, the top teams vastly out-spend their smaller rivals. Last week the Union of European Football Associations found reigning Premier League champions Manchester City guilty of a breach of their regulations. UEFA’s adjudication panel found the club, which is owned by the UAE’s ruling family and sponsored by the nation’s Etihad airline, fudged sponsorship income and shareholder contributions in order to disguise certain revenue streams.

City were banned from UEFA’s competitions – including the prestigious Champions’ League – for two years, and fined around $30 million. The club has appealed against the verdict, and announced it will take the verdict to the Lausanne-based Court of Arbitration for Sport, the ultimate arbiter of global sport disputes.

The football club said it was “disappointed but not surprised” by UEFA’s decision, suggesting the body acted as accuser, prosecutor, judge and jury in the matter, and that it did not receive a fair trial. “The club has always anticipated the ultimate need to seek out an independent body and process to impartially consider the comprehensive body of irrefutable evidence in support of its position,” it said.

With Formula 1 poised to introduced similar regulations to those City fell foul of, obvious parallels can be drawn. Teams controlled by larger entities could source goods or services from affiliates, then disguise true their value.

Of course this is not to suggest that any teams would wilfully breach the regulations in this manner. But the possibility remains that they could.

There would be obvious temptations and opportunities for the three manufacturer-owned teams to do so. F1 also has two teams which share the same owner who could share developments costs but understate the costs. Alternatively, ‘B-teams’ could acquire technologies from their supplier teams at below cost.

The F1’s governing body, the FIA, working in conjunction with commercial rights holder Liberty, believe they have plugged all potential loopholes. But only time will tell whether they have. And football is not the only sport which has penalised competitors for breaching financial rules.

Much as the FIA is F1’s regulator, so UEFA is (European) football’s governing body, and thus the verdict begs the question: Would the FIA act similarly in the event of breaches, which could in turn effectively ruin teams? Consider how it acted in 2007 when McLaren were fined $100m and excluded from the results of that year’s constructors championship for its role in the infamous ‘Spygate’ saga, receiving what to many remains a grossly disproportionate sanction handed down by a World Motorsport Council then presided over by Max Mosley.

Things have changed since then. For 2021, the FIA has devised a Cost Cap Adjudication Panel similar in structure to the UEFA equivalent, but with the (independent) FIA International Court of Appeal as top judicial layer.

The ICA rotates the international judges it appoints as per the FIA’s statutes, which were in turn revamped under president Jean Todt after he assumed office in 2009. Thus these bear no resemblance to the processes that prevailed during Spygate.
However, given the potentially serious implications of the sanctions permitted, it is imperative that any breaches that may arise are dealt with fairly, swiftly, consistently and without fear or favour to prevent accusations that the Adjudication Panel is its own accuser, prosecutor, judge, jury and appellate division.

That said, as in football, the Court of Arbitration remains the final option.

During an exclusive interview with this author in December, F1 managing director Ross Brawn stated the sport intends to monitor teams’ spending on an ongoing basis to minimise the possibility it might have to resort to the nuclear option of stripping a team of a title. A voluntary dry-run of the regulations will be instituted this year to iron out any loopholes.

Rather than risk sanctions F1 teams should participate and cooperate fully, then respect the term and spirit “fair play” and act within the rules. As the City case illustrates, the overall costs of any financial breaches could be absolutely devastating in a sport that desperately needs to retain all current competitors.