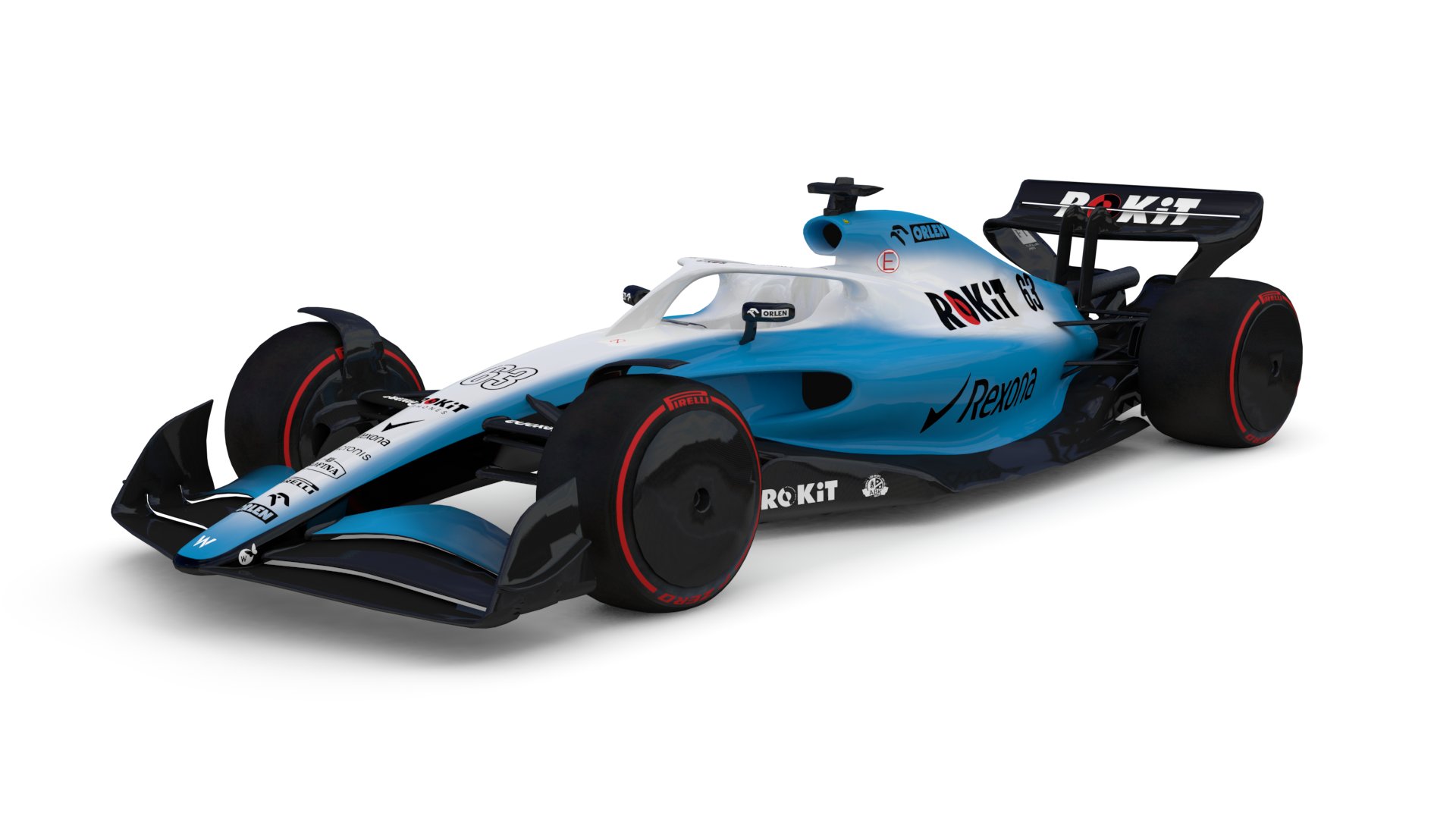 The major rules change for the 2021 F1 season won’t tempt the struggling Williams team to shift all its efforts away from next year’s car.

Williams is on course to finish last in the championship for the second season in a row. The current generation of regulations will remain in force next year before being replaced with an extensively overhauled new rules package for 2021.

But Williams will avoid the temptation to throw all its effort in the 2021 campaign too early, according to the team’s senior race engineer Dave Robson.

“Now we’ve got a much better understanding of the regs for 2021 then we need to sit down and time exactly how we go about it,” he said.

Williams has lagged far off the pace with its current car. Robson said the team’s goal for next year is to demonstrate it has understood and corrected where it went wrong.

“Yes we want to make next year’s car quick. But the key bit is understanding why it’s quick. Then actually all the learning we do next year is still applicable, even though the regs change, the physics and the interaction of how the whole car works is still the same.

“So as long as we can understand that and make sure that the tools back at the factory are delivering on-track, and work as is expected, I still think a lot of effort going into next year will still work in 2021.

“Undoubtedly we’re going to work out how to divide the resources up. But you would never write next year off. We’ve got to prove to ourselves and to everyone else that what we’ve done this year was correct and if it is and we can keep developing that, that will still help the development of the 2021 car. So we’re definitely not writing off next year.”

However Robson admitted the extensive change in the regulations offers a clear chance to the team which is struggling most with the current rules.

“It’s a good opportunity to have a little bit of a reset and then hopefully put into practice what we’ve been learning the last year and what we’ll continue to learn into next year.

“Obviously there’s a few bits of the puzzle left to put together. But I think it’s just a good opportunity to wipe the slate clean and have a good look at everything from a new perspective.”