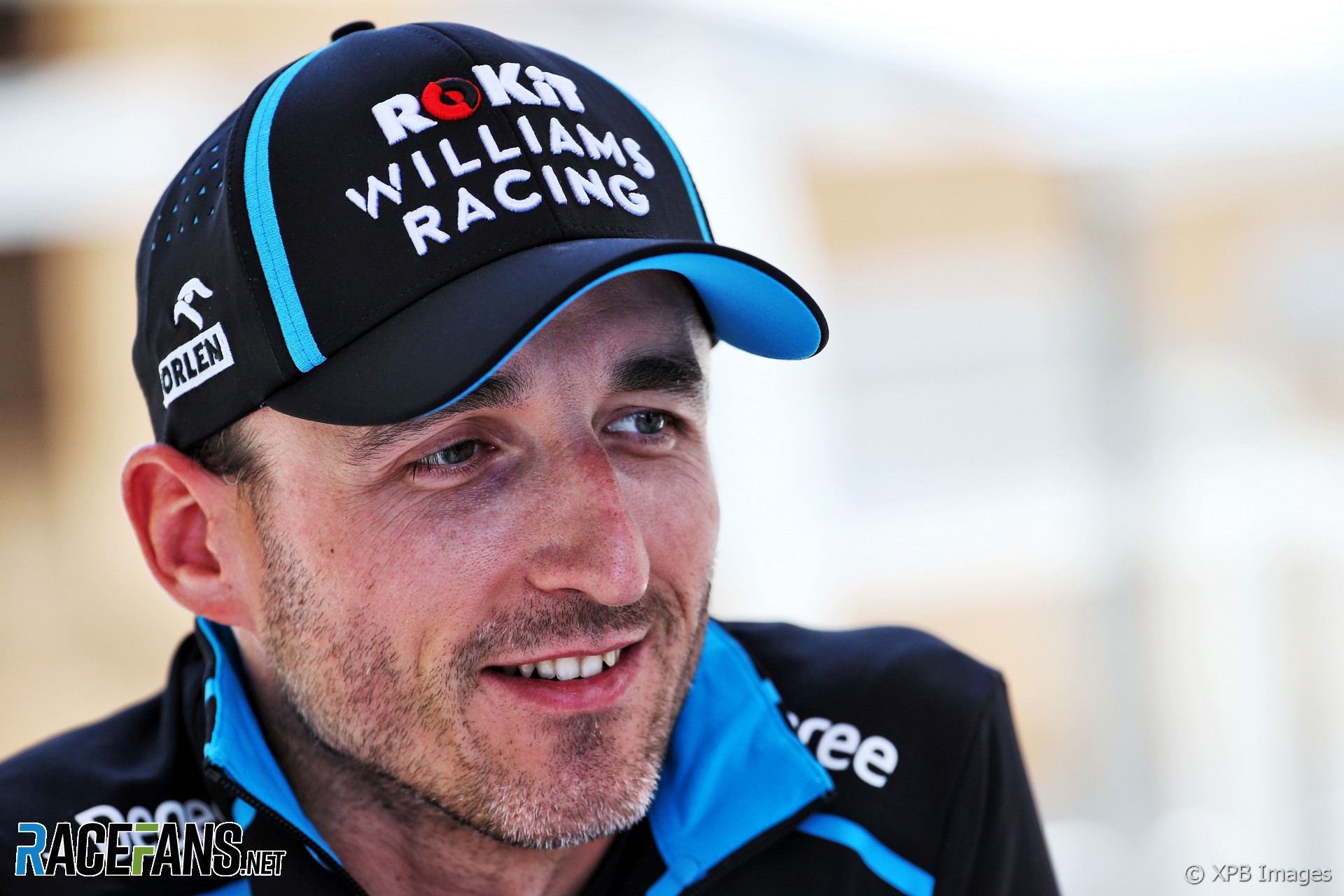 Robert Kubica is considering a role at Haas which would involve driving for them in practice sessions during the 2020 F1 season.

Having ruled himself out of a race seat at Williams next year, Kubica’s options to continue racing in F1 are limited. He is believed to be looking at a development driver role in the sport next year while racing in another championship, possibly the DTM.

Petrochemical firm and Williams sponsor PKN Orlen, which will sever its ties with the squad at the end of the year, has held talks with rival F1 teams about sponsorship deals and opportunities for Kubica according to Polish media reports.

RaceFans understands one potential deal for Orlen would involve joining Haas as a title sponsor. The team is in need of a replacement following the early ending of its acrimonious tie-up with energy drink brand Rich Energy.

Kubica’s arrival would be a boost to Haas’s nascent simulator programme, which Pietro Fittipaldi has worked on this year. The team would also give Kubica the opportunity to participate in a limited number of Friday practice sessions.

Steiner confirmed his interest in Kubica but refused to comment further.

Racing Point is also understood to have met with Orlen over a potential deal. However it already has SportPesa in place as its title sponsor for next year. Orlen are also believed to have approached McLaren, who are currently backed by Brazilian petrochemical firm Petrobras.

Kubica is believed to favour joining a team which could offer him a chance to race for them in 2021. He has indicated he intends to continue racing in another category in 2020 if he is not able to find an F1 race seat next year.

“It will a lot depend how busy and what I would be doing next year,” Kubica said at Suzuka. “Let’s wait a bit to see the outcome of what would be possible for me next year from a racing point of view and then we’ll see.”