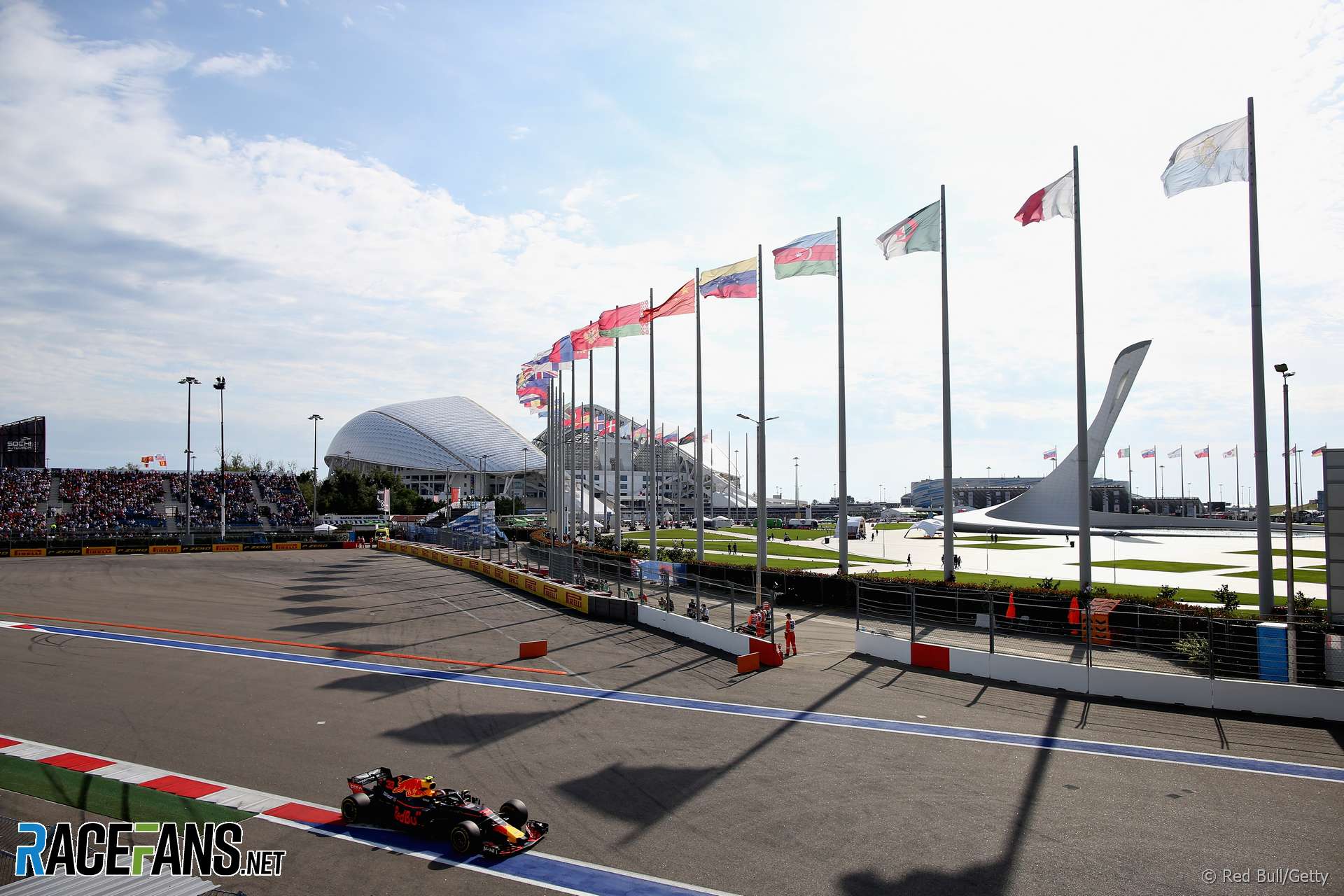 Sochi Autodrom is expected to hold the Russian Grand Prix for the final time next year, RaceFans has learned.

The venue in the Black Sea resort has held the Russian Grand Prix since it was added to the calendar in 2014. Two years ago the race promoted signed a new deal, extending its contract to 2025.

However development plans in the area have prompted moves to relocate Russia’s round of the world championship.

Sochi’s circuit is formed using roads which were part of the site which hosted the 2014 Winter Olympics. But the track hosts few major races aside from its annual grand prix.

Source have indicated plans are being made to develop areas of the site for other purposes. The construction of a new concert hall for 2021 will force changes to the track’s configuration, shortening it to just over two kilometres. This would make it too short for Formula 1, though the venue’s rumoured Formula E race would still be able to go ahead.

Race promoter Rosgonki stated it holds a contract for the Russian Grand Prix to continue until 2025 and gave no further comment.

A new circuit under construction outside St Petersburg, Russia’s second-largest circuit, is considered a likely new home for the race.

Formula 1 is understood to be aware of the potential change and is content for it to go ahead providing the race moves to a venue they view as another destination city.