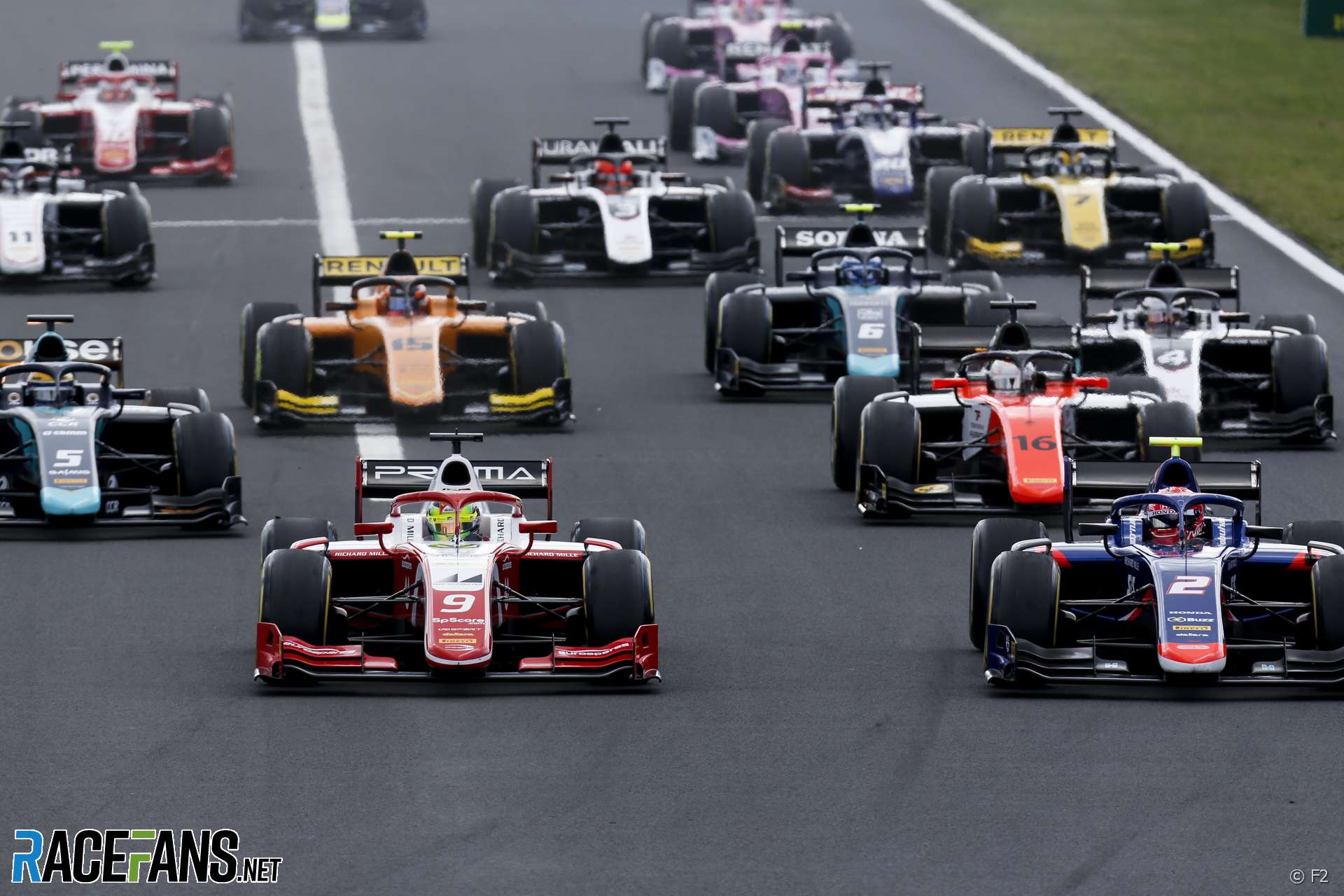 Formula 1 cars will be up to seven seconds slower under new regulations to be introduced in 2021, one team has estimated.

Racing Point CEO and team principal Otmar Szafnauer said the tighter limits on aerodynamics will make cars considerably slower than they are now.

“The downforce is going to be a lot less,” he said. “So we’re going to be five, six, seven seconds a lap slower depending on where we are.”

Other teams have already criticised the limited scope of innovation in the proposed rules. Szafnauer expects the new F1 cars will be little quicker than the standard chassis used in feeder series F2.

“We’re going to be spending $175 million if you spend up to the limit. And then there’s something excluded as well so you’ll have spent $200 [million] to have a formula that’s barely quicker than Formula 2. Where the cars look the same. And that’s the risk.”

Formula 2 cars were 10 to 15 seconds slower than Formula 1 cars based on their pole position times at races so far this year.

The aerodynamic changes in the 2021 regulations are being introduced in order to improve the quality of racing in F1. But Szafnauer is concerned other consequences of the changes will not be well received by fans.

“Although I work in the sport I was a fan before and one thing that I really liked about Formula 1 before I started working here is they are the fastest cars on the planet,” he said. “That was one of the differentiators. Once we’re not that anymore then it takes a little bit away.”

NB. Hungaroring not included as F2 qualifying was wet