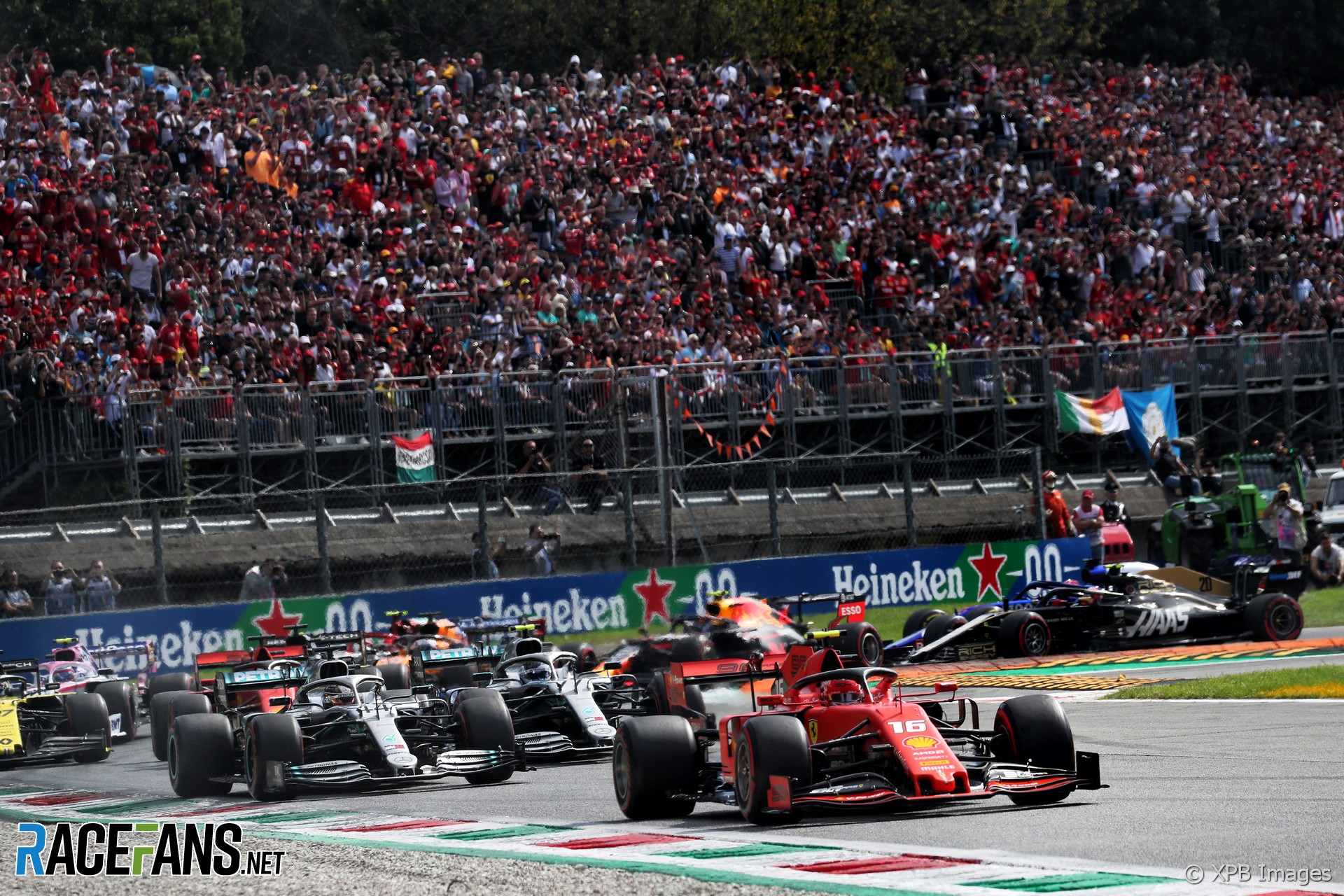 A plan to experiment with new race weekend formats during the 2020 F1 season is being considered by teams.

The proposal requires the unanimous support of the field to go ahead once it has been finalised. Teams have reacted positively to the idea of testing new formats at up to three rounds on the 22-race 2020 F1 calendar.

Ferrari team principal Mattia Binotto told La Gazzetta dello Sport last week teams had backed a plan to trial a series of mini-races on Saturday to determine the qualifying order. This has prompted some reports claiming teams have agreed to ‘scrap qualifying’ from next season.

However RaceFans understands the proposal for ‘mini races’ is only one of several options being considered. Others could include holding full reverse-grid or Formula 2-style partial reverse-grid races. Teams are conducting simulations of the various possible formats to help decide which should be tested next year.

Formula 1’s managing director of motorsport Ross Brawn said last month he wants to take advantage of the stability in the technical rules for next season to evaluate possible changes to the sporting regulations.