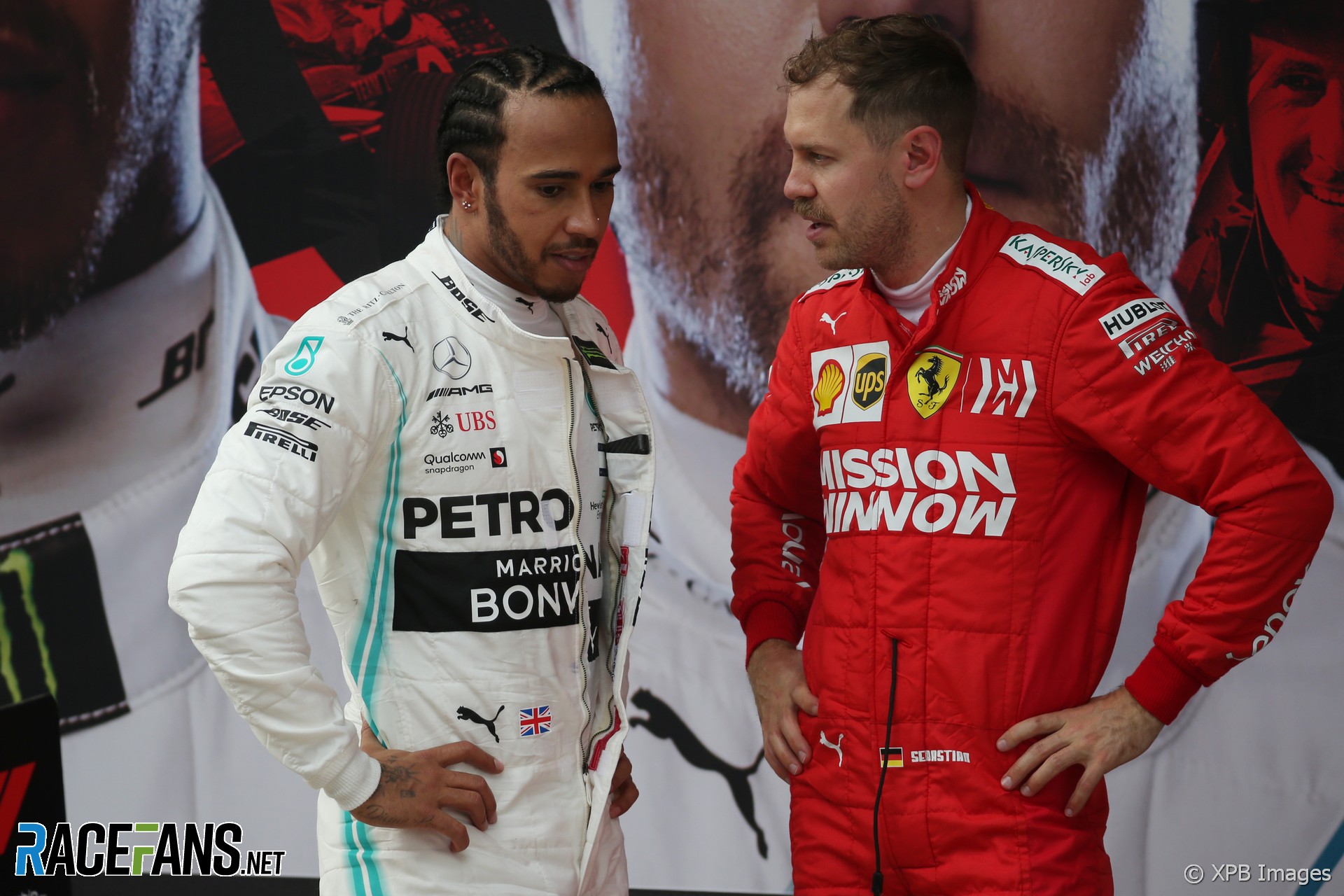 Ferrari and Mercedes are likely to take part in the second series of Netflix’s fly-on-the-wall Formula 1 documentary “Drive to Survive”, according to the sport’s commercial director.

Sean Bratches told the Sports Decision Makers Summit in Miami he expects a second series of Drive to Survive to go ahead featuring the two championship-leading teams of the previous two seasons, who refused to participate in F1’s Netflix debut which was filmed last year.

He said the Netflix series was part of a drive to increase fan engagement. According to Bratches half of the new audience which has been attracted to the sport are under the age of 35.

Mercedes team principal Toto Wolff said they did not participate in the first series of “Drive to Survive” as it could have been a distraction from their championship campaign, and because title rivals Ferrari also did not take part in it. Lewis Hamilton said last month he had not watched the series and had heard “mixed reviews” of it.

McLaren’s Lando Norris said he has watched the series and hopes it returns for a second instalment.

“I think it would be cool if they did do another,” he said when asked by RaceFans. “Whether I’m in it or not, whatever, I’m not too fussed.

“I enjoyed watching it and therefore I think it would be cool if they did it again. Especially because it’s good for the people who want to see more behind-the-scenes stuff: what a driver goes through or what he does in his life at home or anything like that. Instead of just seeing them driving the car and getting out, disappearing for a bit – driving the car and that’s about it. It’s good to see more of what goes on.”

Bratches also revealed the sport’s over-the-top streaming service F1 TV is most popular in Germany, followed by the USA.