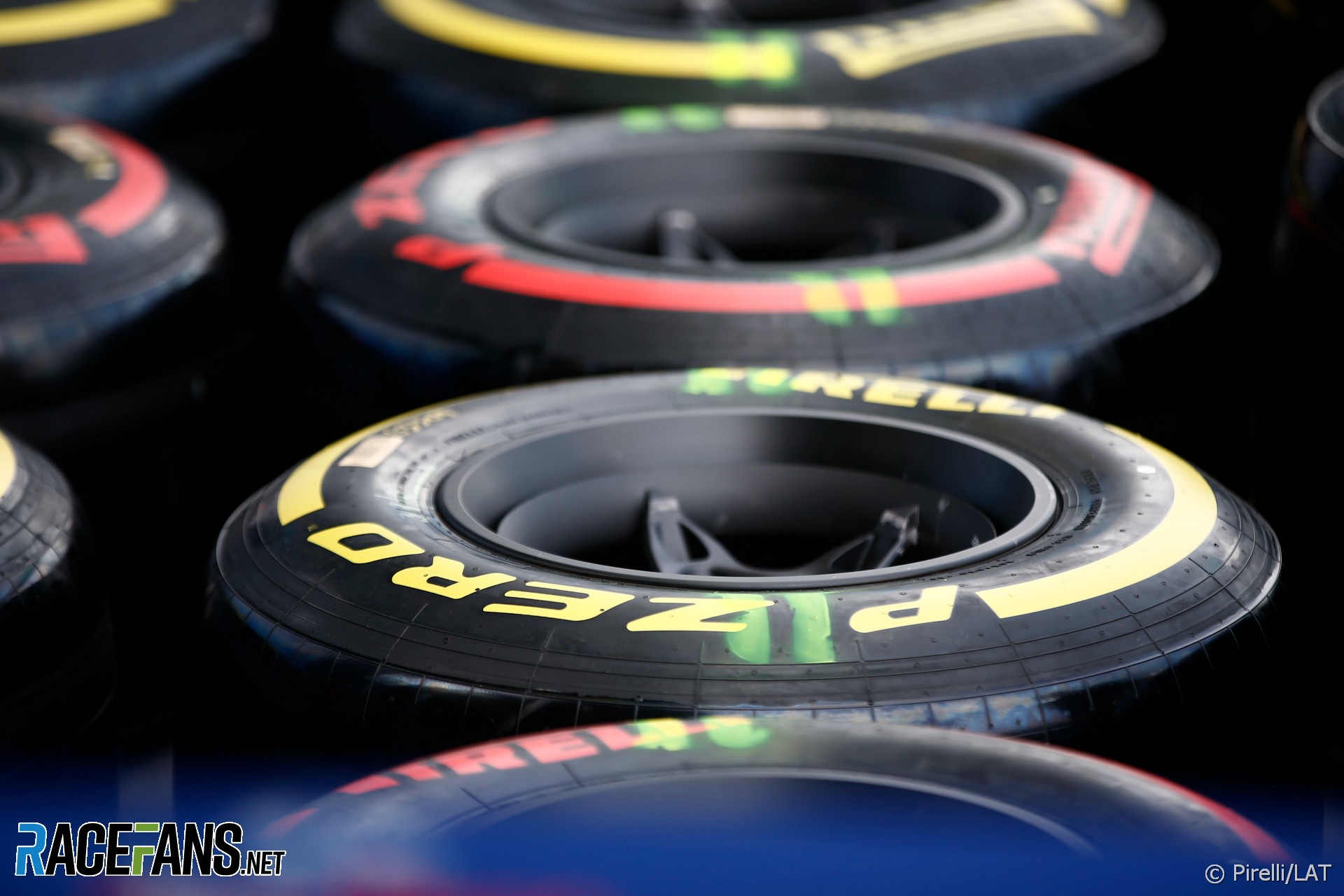 McLaren has chosen the softest selection of tyres for next week’s Chinese Grand Prix.

As in the season-opening Australian Grand Prix teams had the choice of C2 (hard), C3 (medium) and C4 (soft) tyre compounds.

McLaren’s Lando Norris and Carlos Sainz Jnr will each have nine sets of the soft tyres, at least one more than any other driver in the field.

Ferrari is among the teams which have chosen the fewest sets of soft tyres, with seven for each of their drivers. It has chosen more sets of the medium tyre for its drivers than championship leaders Mercedes.

Red Bull, who struggled on the C3 compound in Bahrain where it was the medium tyre, have chosen four sets of it for Pierre Gasly and three for Max Verstappen.