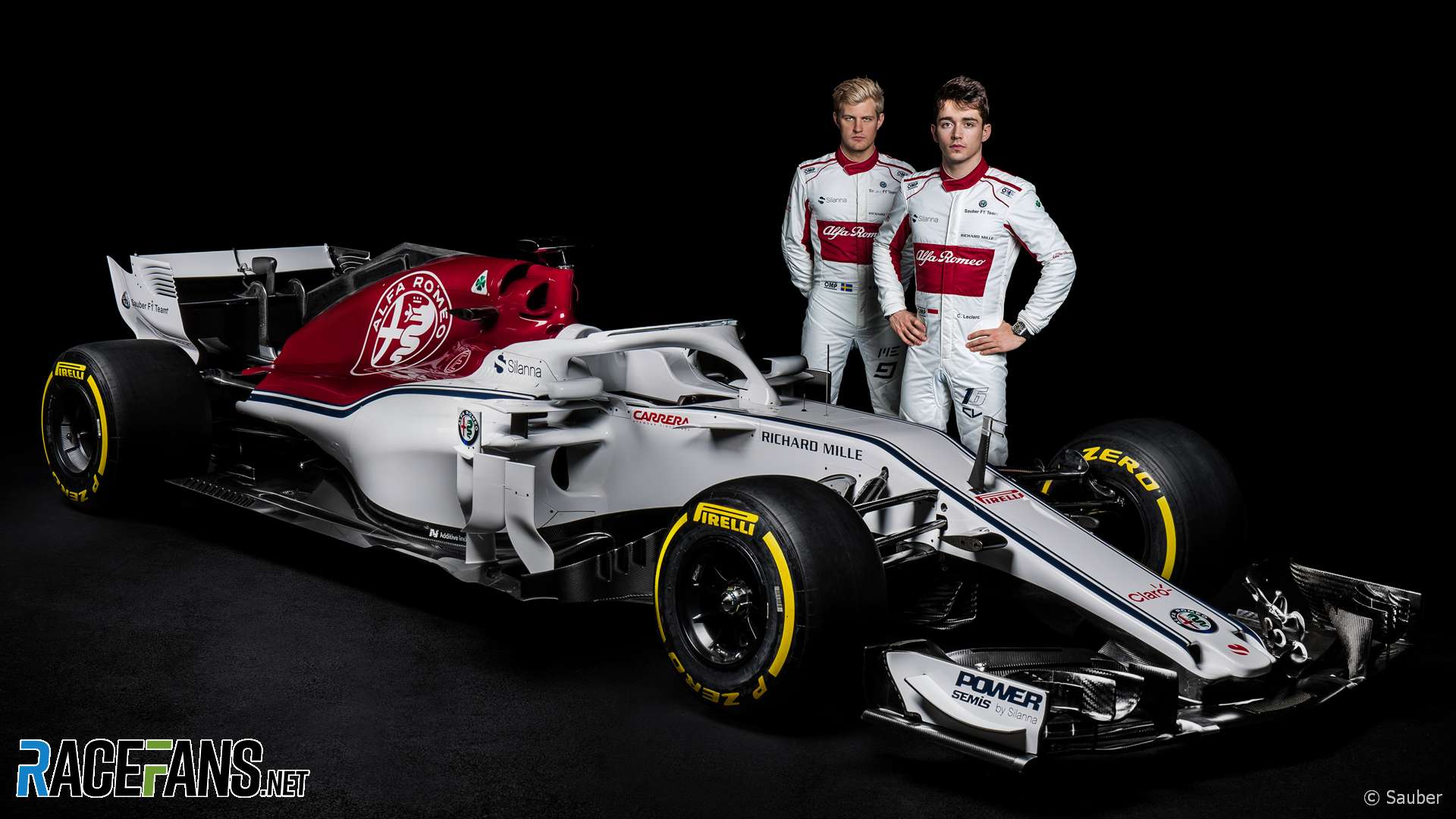 Sauber will launch its new car for the 2019 F1 season on the first day of pre-season testing, it has confirmed.

The successor to the C37 will be shown for the first time in the pit lane at the Circuit de Catalunya at 8:20am local time on February 18th.

Sauber were the most-improved team of last season in terms of pure lap time with their Ferrari-powered C37. The team has an entirely new driver line-up for the new season with Kimi Raikkonen and Antonio Giovinazzi replacing Charles Leclerc and Marcus Ericsson.

Mercedes, Red Bull, Haas, Toro Rosso and Williams are yet to confirm their launch plans for the new season, with the first day of testing less than a month away.