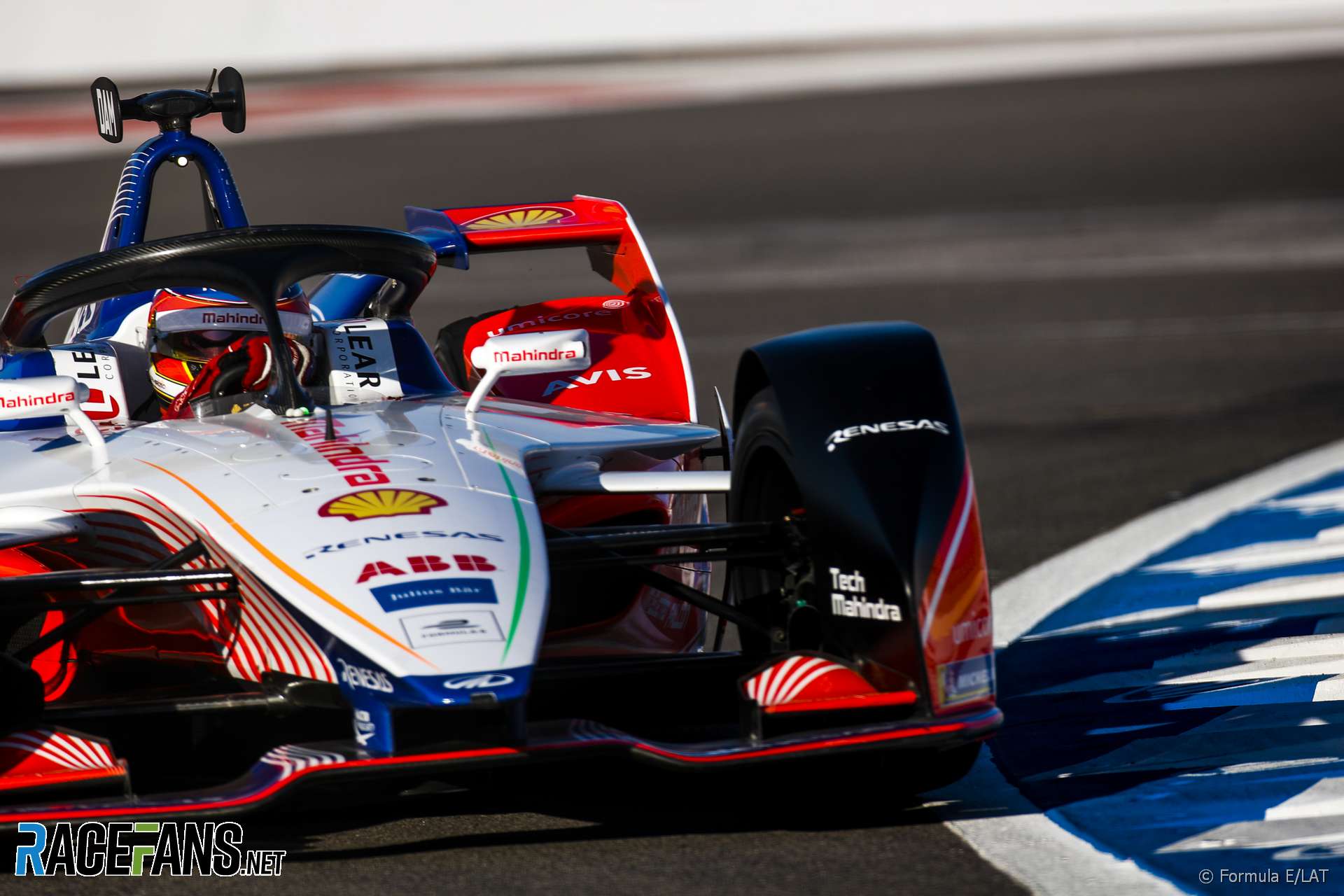 The Audi ABT driver described his vision for the championship to media including RaceFans in Morocco last weekend. He wants to see future Formula E cars out-perform their Formula 1 counterparts in terms of acceleration.

“Formula E must be the fastest-accelerating [circuit] racing car in the world,” said the 2016-17 champion.

Formula E introduced its second-generation chassis this season but Di Grassi said his vision will require “massive” changes in design.

“You can maybe put move-able aerodynamics. You can go as wild as you think.”

“What I don’t see at the moment is people being very brave to try to adopt Formula E as pure electric,” he said. “They still follow traditional motorsport ways of thinking, of designing, of sporting rules, of technical rules.

“I think Formula E has to be thought [of] separately. Motorsport is going through a transition, let’s use this transition to our advantage instead of copying something which has failed. That’s how I would see it.”

Di Grassi suggested the amount of power produced by the cars and even the number of driven wheels permitted could vary at each circuit in order to suit Formula E’s tighter tracks. The latest Formula E cars produce up to 250 kilowatts (approximately 335 bhp), a figure which he believes needs to increase significantly.

“I would go at least with the same motor we have now but twice,” said Di Grassi. “700 horsepower electric with the same weight, 900 kilos. Then it’s starting to get to where I would like to.”

How does the man in charge of Formula E see motorsport’s most disruptive championship developing in the future? Read Dieter Rencken’s exclusive interview with Alejandro Agag in today’s RacingLines column on RaceFans