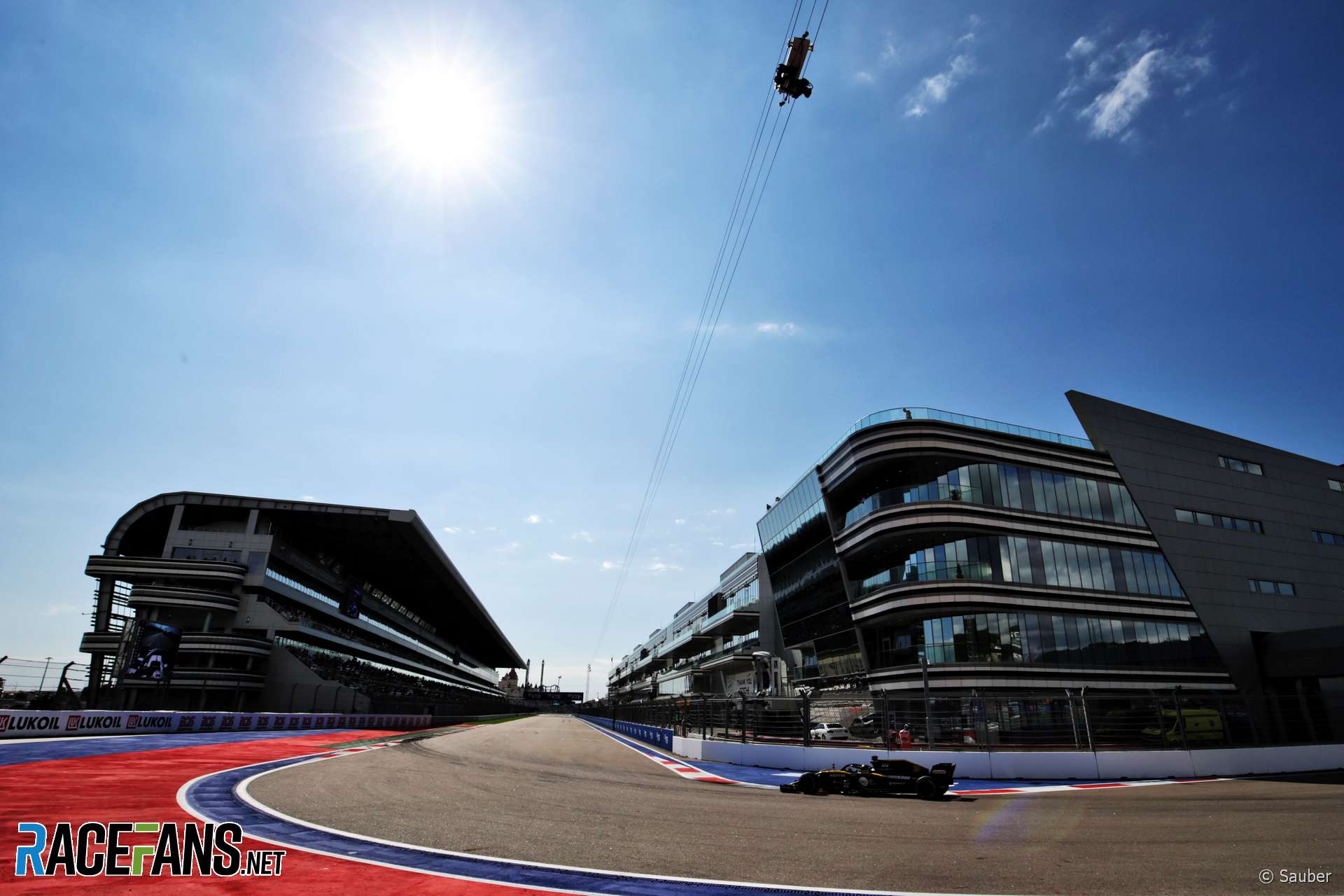 The FIA has issued updated rules for the 2019 F1 season including a change aimed at stopping penalised drivers from sitting out qualifying.

The change is a consequence of a new rule introduced this year which allowed stewards to send a driver to the back of the grid for changing too many power unit components. Previously these drivers were moved back a certain number of places on the grid.

If more than one driver received the new penalty their starting order was determined by the order in which they incurred the penalty. This meant those drivers had little incentive to set lap times in qualifying.

On several occasions during the season drivers who received these grid penalties did not run during some stages of qualifying because it would have no effect on their starting position. At the Russian Grand Prix five drivers chose not to set lap times during Q2, meaning all five were eliminated.

In order to encourage drivers with grid penalties to run during qualifying next year, the new rules state their grid position will now be determined by their qualifying order.

23.3 b) Should a driver use more than the numbers set in a) above of any one of the elements during a Championship season, a grid place penalty will be imposed upon him at the first Event during which each additional element is used. Penalties will be applied according to the following table and will be cumulative:

If a driver incurs a penalty exceeding 15 grid places he will be required to start the race from the back of the starting grid.

Any of the six elements will be deemed to have been used once the car’s timing transponder has shown that it has left the pit lane.

During any single Event, if a driver introduces more than one of the same power unit element which is subject to penalties, only the last element fitted may be used at subsequent Events without further penalty.

35.2 c) Once the grid has been established in accordance with a) and b) above, grid position penalties will be applied to the drivers in question in the order the offences were committed. If, following qualifying, more than one driver incurs a penalty under Article 23.3(e) or Article 23.5(a) preference will be given to the driver whose team first informed the technical delegate that a power unit or gearbox change will be carried out.

d) Any driver required to start the race from the back of the grid after incurring a penalty under Article 23.3(b) will be arranged on the grid behind any driver penalised under c) above.

If more than one driver is required to start the race from the back of the grid they will be arranged in qualifying order.