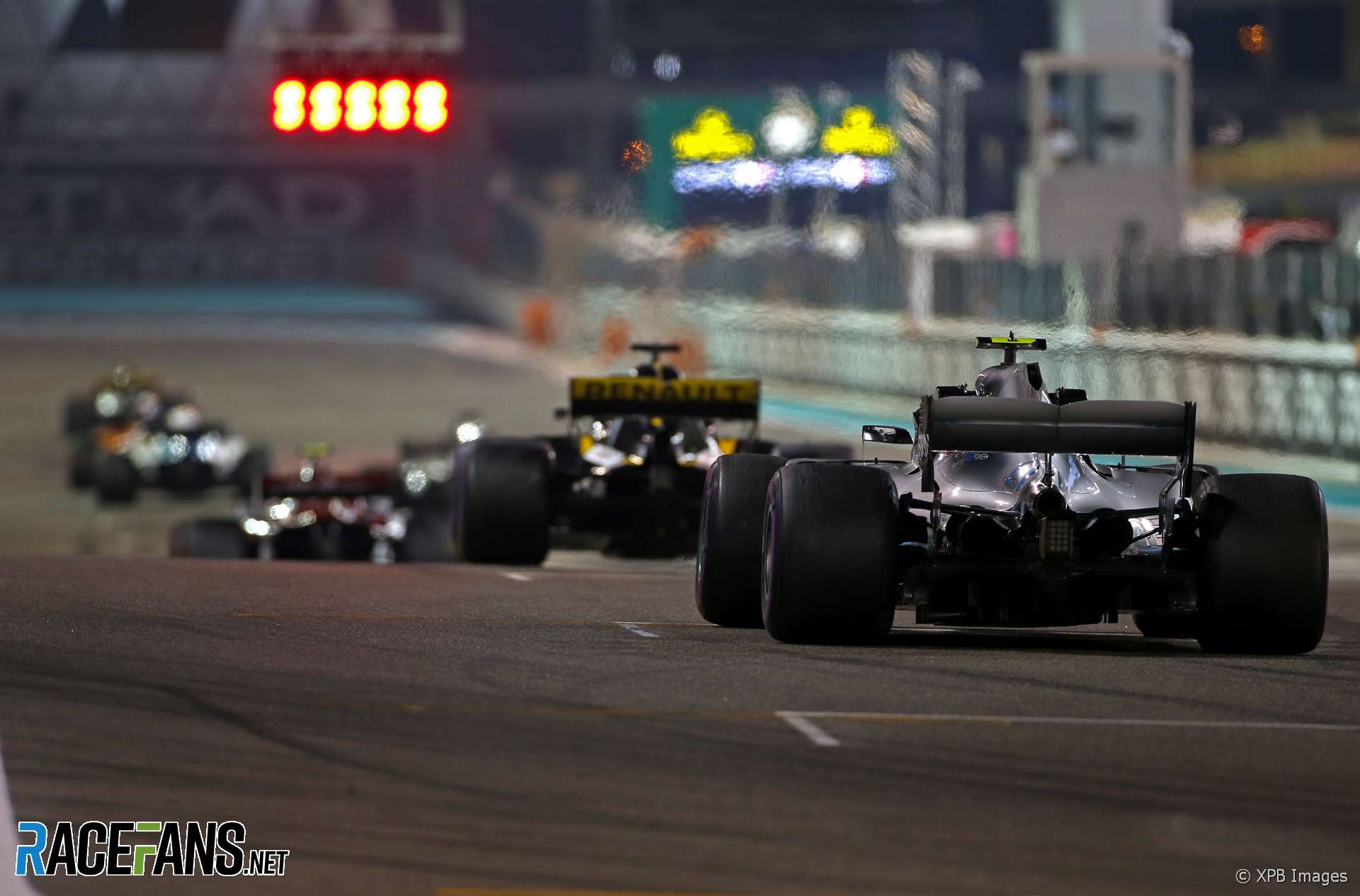 Formula 1 teams rejected a proposal to scrap the rule which forces half the grid to start the race on old tyres.

However this led midfield drivers in some races this year to avoid running in Q2, in order to start the race on fresh tyres. This prompted calls to scrap the rule, as Pirelli motorsport director Mario Isola explained.

“There was a proposal to remove the rule that obliges the top 10 to start with the tyres using in quali but it was not approved,” he said. “At this point of the year you need unanimity to change the rules for next year, no changes are planned.”

Pirelli believes it can encourage drivers to run in Q2 by selecting more conservative tyres which will encourage them to use softer rubber in qualifying.

“If we go a bit more conservative in the selection I think that in quali there is no reason to try to use the medium, the one in the middle, instead of the softest, because the advantage is probably less,” said Isola.

Teams also considered whether to increase the number of mandatory pit stops drivers are required to make during races from one to two. Isola is sceptical this will improve racing, but says the idea deserves further study.

“I’m not sure it’s the right solution because there is the big risk that everybody stops on the same lap, or very close, so basically you are just generating shorter stints where probably drivers can push more. They can use the softest available compound because the stints are shorter but there is no variation in the strategies.

“This doesn’t mean that it is a worse situation. It could be good, we don’t know. We asked the teams to make some simulations to understand how they can react to a change of regulation.

“For me that’s an important point. Any time there is an idea before trying to implement the idea it is very useful that we go back to the teams and we tell them try to make a simulation with these rules and see what happens because sometimes we believe that we have a very good idea and we discover it is not.”