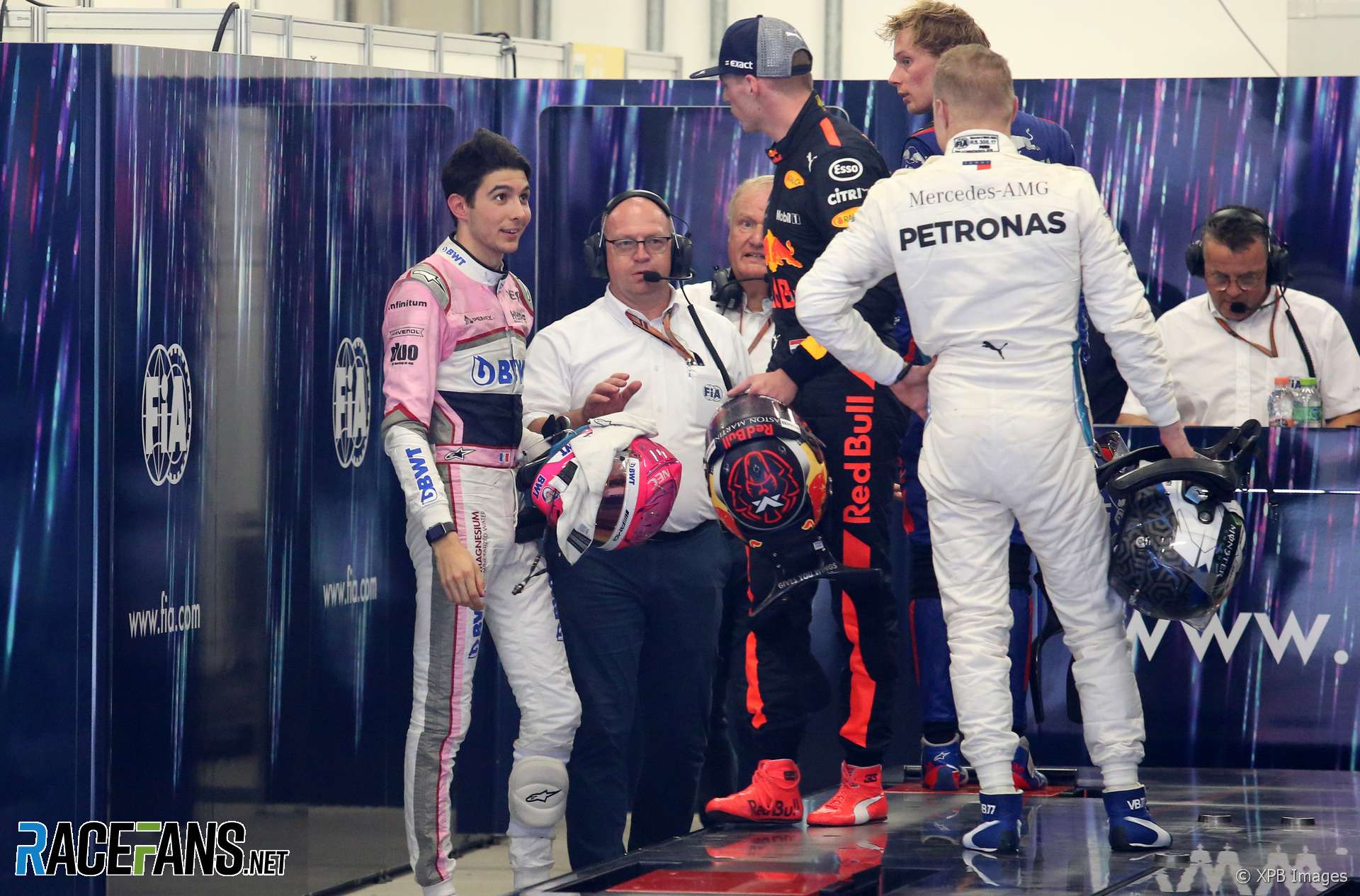 Max Verstappen has been told to perform two days of public service for making physical contact with Esteban Ocon.

The stewards held a hearing, in which both drivers acted appropriately and cooperated with the Stewards. The Stewards understood from Max Verstappen that he was extremely upset by the incident on track during the race and accepted his explanation that it was not his original intent to strike Ocon, but that he was “triggered” and caused him to lose his temper.

While sympathetic to Verstappen’s passion, the Stewards determined that it is the obligation of sportsmen at this level to act appropriately and as role models to other drivers at all levels and found that Verstappen failed in this respect. The Stewards therefore ordered that Max Verstappen is required to perform two (2) days of public service at the direction of the FIA within six months of the incident. (Penalty under Art. 12.3.1.c of the FIA International Sporting Code.)