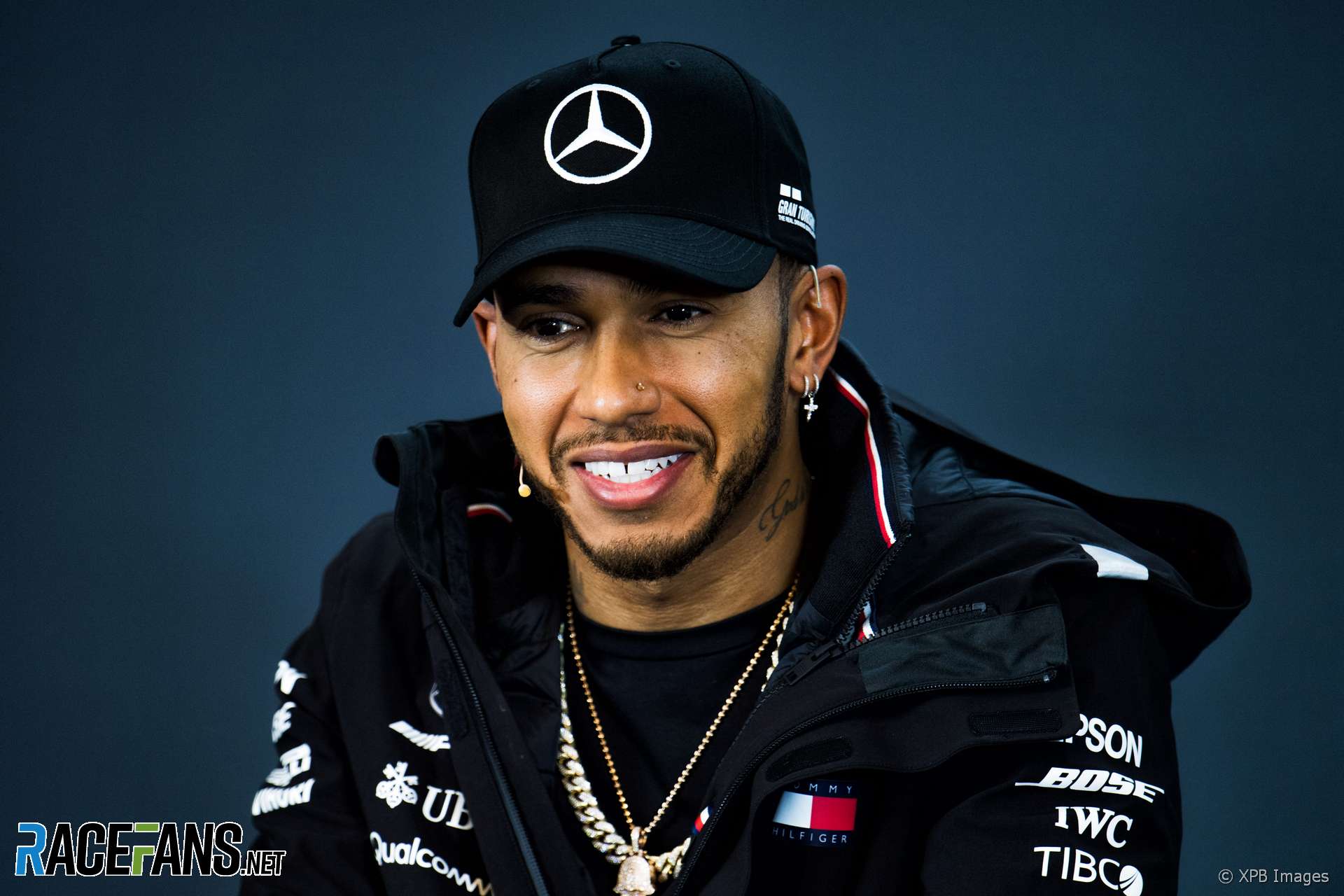 Lewis Hamilton says he told media to show his championship rival Sebastian Vettel more respect because the Ferrari driver has defended him in the past.

During today’s FIA press conference Hamilton said he expects other drivers would have done the same for him. “I think if I was in the same position they would probably do the same thing. As drivers we are all members of the GPDA [Grand Prix Drivers’ Association] and I think we just all need to stick together. The respect we have for one another is probably the greatest it’s been for many years, at least the years I’ve been in Formula 1.

“Ultimately as a four-time world champion it is the most intense year that we’ve had. Everything, every hiccup is magnified, as it is in any sport at the top.

“There have been several times that I’ve been in the firing range and Seb’s always been really respectful in supporting me so I thought it was only just to do the same.”

Vettel criticised journalists for asking Hamilton and his Mercedes team mate Valtteri Bottas questions about Mercedes’ team orders which handed victory from Bottas to Hamilton in Russia. He also complained when a journalist asked Hamilton about a comment he made referring to Max Verstappen after the Bahrain Grand Prix.

9 comments on “He did the same for me: Hamilton on why he told media to show Vettel more respect”