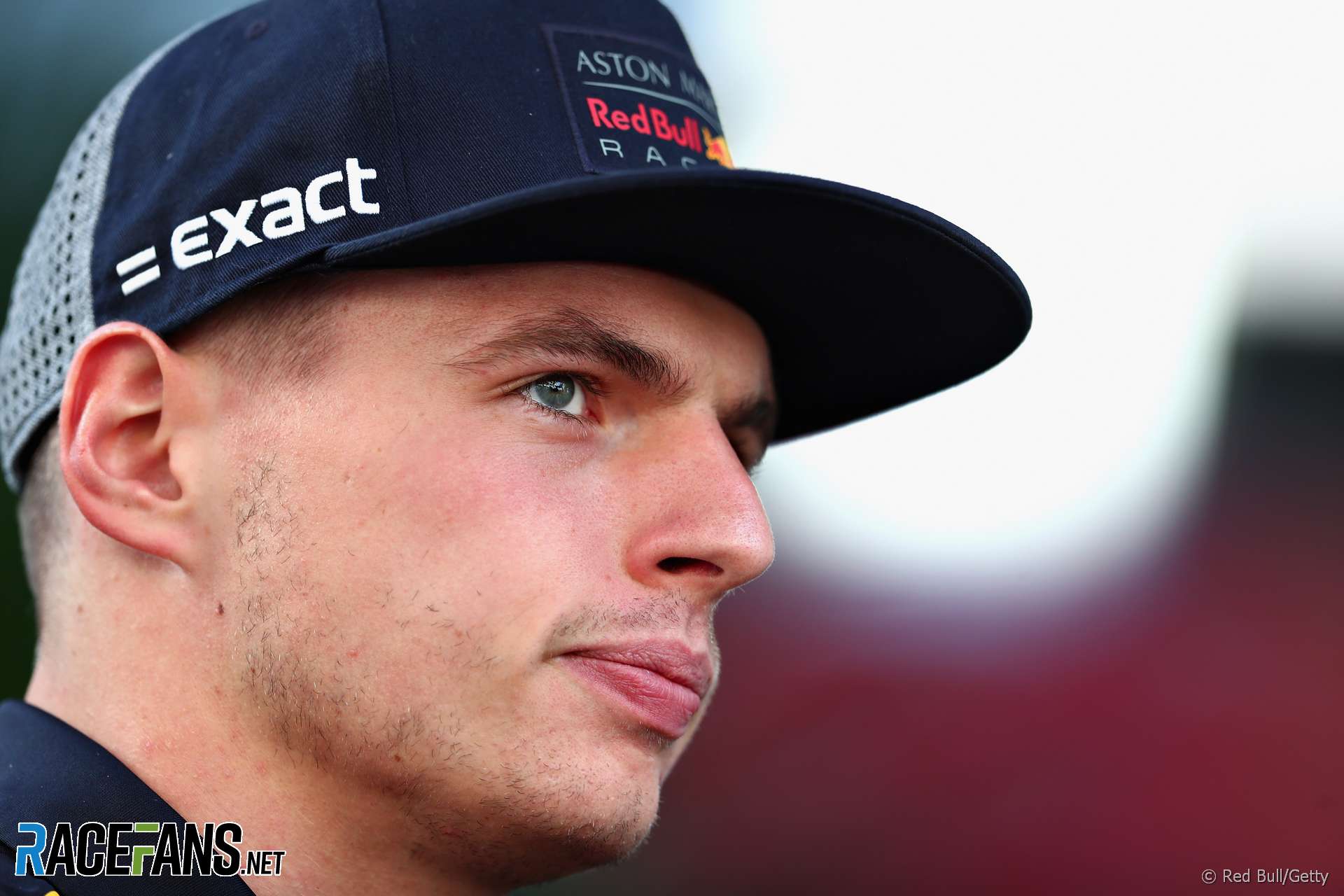 Verstappen claimed yesterday Red Bull had reverted from the new power unit specification to the older B-spec because the C-spec would not perform as well on the upcoming high-altitudew tracks in Mexico and Brazil. Abiteboul dismissed that claim during today’s FIA press conference.

“I think that any engine performs not as good in a high altitude,” he said. “I guess the power increase we have seen would have been equal in a track like Mexico. So no I don’t agree with those comments and in general I think Max should focus on the car.”

Both Red Bull drivers will start from the back of the grid this weekend having reintroduced the older-specification engine. Abiteboul said the change of units had been planned in advance with the team to address drive-ability concerns which arose at the previous race.

“We had a drive-ability issue in Singapore in FP1 and into the weekend, and to a far less extent in qualifying. But I think that we have a very demanding user in the person of Max. Not very quiet, also.

“But I think the team has done a great job in order to provide Max what was needed in order to have a good weekend in Singapore, very clear.”

The C-spec as we call it is a good step,” Abiteboul added. “I think it’s a step that is a clear step in power that can also be for a certain number of limitations and that was part of the plan to introduce at a later stage a B-spec. It’s a bit unusual in terms of pattern but it’s a plan we agreed specifically on the request of Red Bull.

Abiteboul acknowledged the change of engines was also needed to give Red Bull the best chance of reaching the end of the season without further grid penalties.

“We do have durability concerns and therefore it was clear the engine introduced for Max would not have been able to do all the races so it was decided obviously to go to a different spec. But again that’s going back to the plan I was mentioning before with Red Bull engineering department and not driving department.”