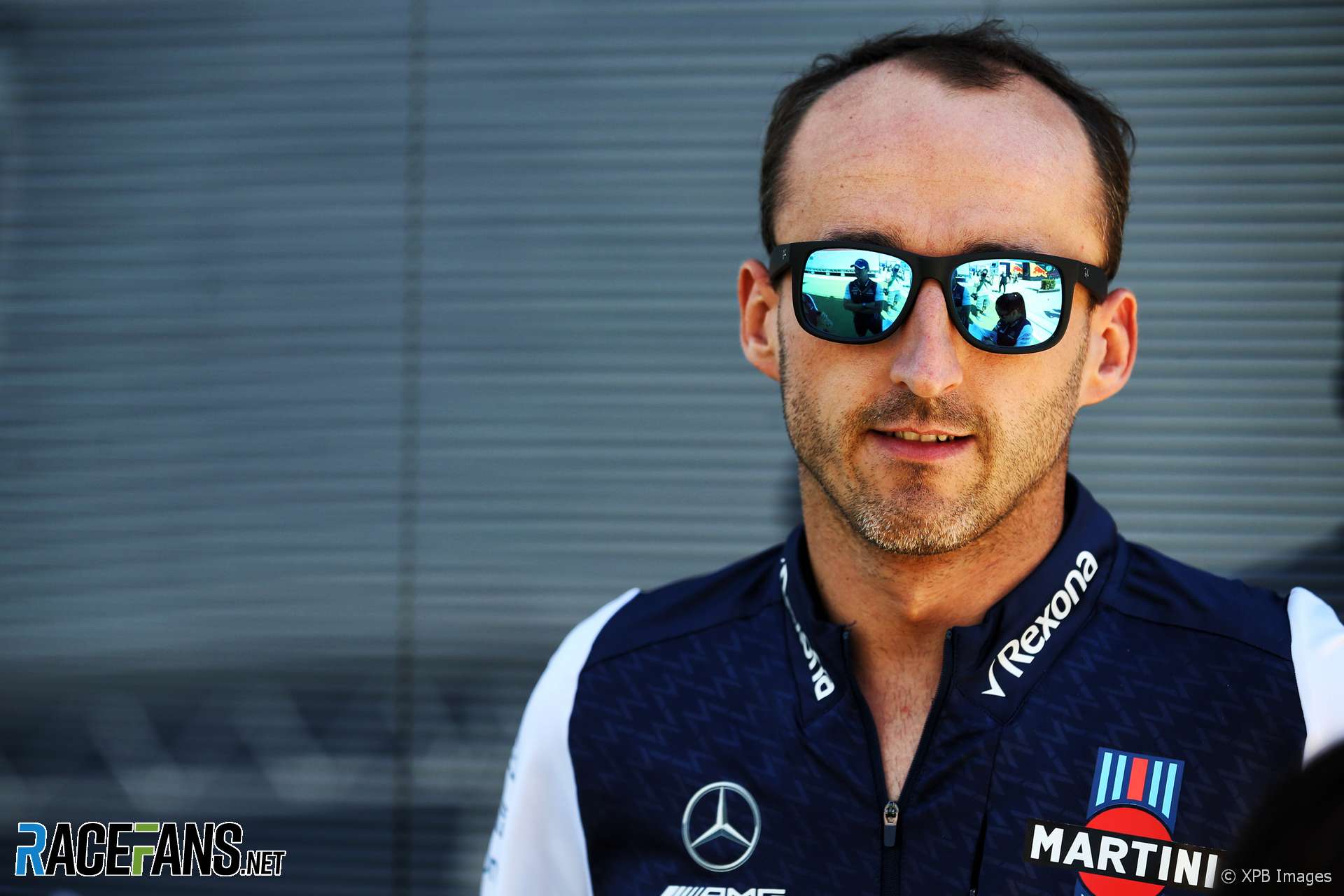 Robert Kubica has revealed he nearly did not participate in the fateful 2011 rally in which he was seriously injured.

He took part in the Rally Andorra immediately after a Formula 1 test session in Valencia. However after the test Kubica had gone cool on the idea of entering.

“I woke up and I said ‘ah well, it was after the test, I have to fly to Milan, drive here, drive there, I don’t want to do it,” he told the official F1 website.

Kubica changed his mind after speaking to his car’s entrant. “It was strange circumstances that I was offered that rally because the team felt guilty that in rallies before I had so many failures with the car,” he said.

“I said I don’t want to go to this rally. And I called the guy and he was so happy that he organised everything that I didn’t tell him that he didn’t want go.”

Kubica, who was driving for Renault at the time, suffered injuries to his right arm, hand, shoulder and leg. A long, slow recuperation followed, and six years later he was finally able to drive an F1 car again.

He also revealed the event would have been his last, as he had signed to drive for Ferrari in 2012 alongside Fernando Alonso, in place of Felipe Massa.

“This was the last rally I was doing in my life, because I knew the team I was going to next year I was not allowed to rally,” said Kubica.

He said joining Ferrari would have been the realisation of one of his career goals.

“Maybe because I raced in Italy maybe I see things like this,” he explained. “There are three goals. The first one is to enter Formula One. The second one is to become an established driver in Formula One, so you have good value, good reputation, which is more difficult than to enter. Third one is you win the world championship or you become a Ferrari driver.

“I haven’t won the world championship, in the end I haven’t become a Ferrari driver, but I was very close. That’s it.”

Kubica’s sole F1 win came in the 2008 Canadian Grand Prix with BMW. However although that victory put him in the lead of the championship, Kubica admitted he knew he was unlikely to be able to fight for the title.

“The moment we won the grand prix we knew we would continue but we would not develop anymore,” he said.

“The BMW team was run like a company. We had a target to win a race, and that’s it we won the race, we focused on 2009 there was KERS, BMW was so keen on KERS. It didn’t work at all, it never worked.”

Kubica tried to public urge the team to concentrate on its opportunity to win the championship in 2008.

“I couldn’t say ‘I’m worried that we will stop,’ he explained. “I said to the press conference ‘we have to keep pushing’. It means that you are worried that people will stop pushing.”