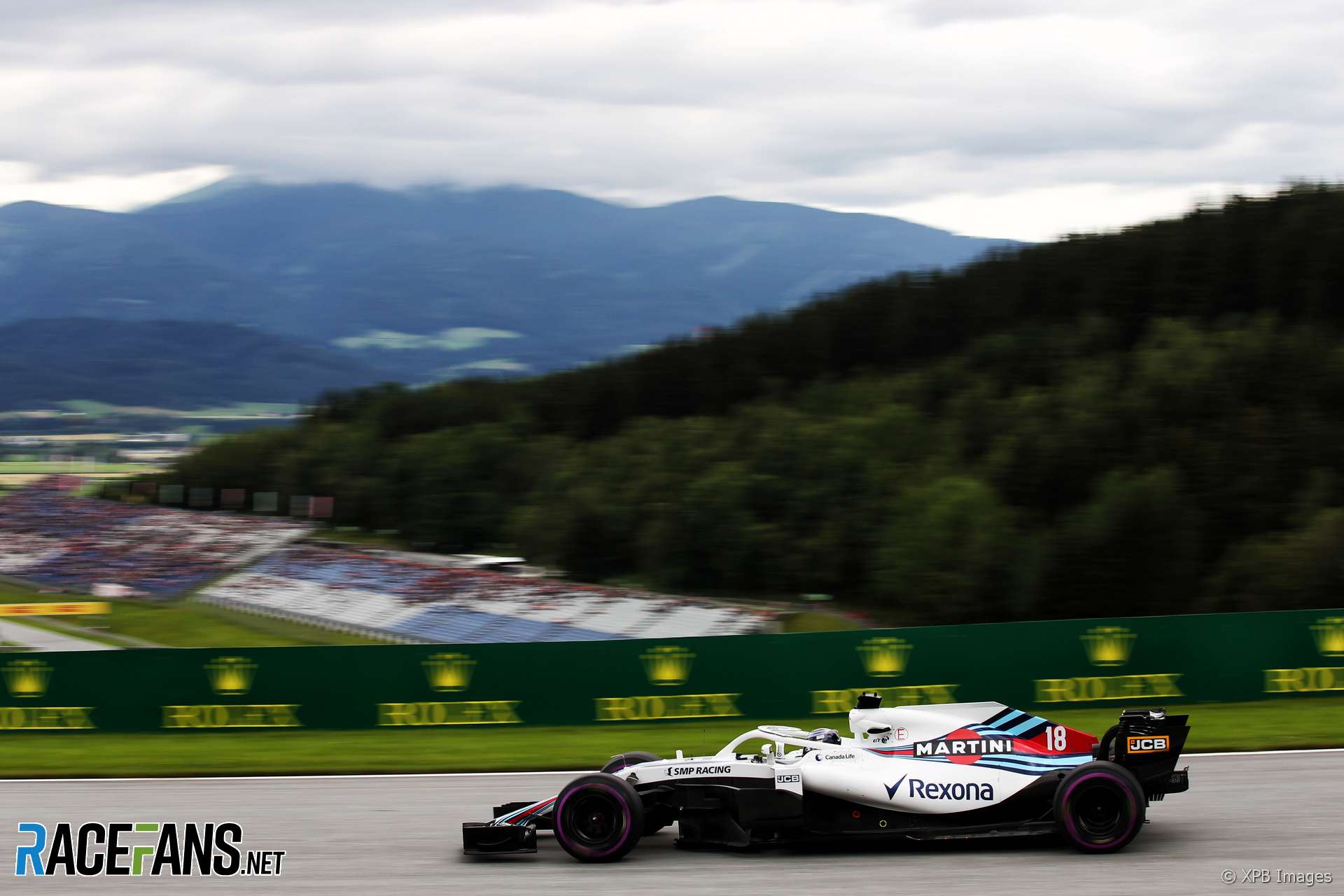 The Mercedes driver made his F1 debut with Williams five years ago. He was released from a contract to drive for them last year in order to join Mercedes.

But Williams has suffered a troubled start to 2018. After eight races they are last in the constructors’ championship with four points.

“For sure it’s a legendary and with a lot of history in Formula 1,” Bottas told media including RaceFans at the Red Bull Ring. “So it’s not nice to see them struggling that much.

“I know it’s tough for everyone there going through difficult times,” Bottas continued. “Obviously they just have to keep pushing and I think everyone hopes they do well.

“It’s a nice team, nice people, I enjoyed everything with them so for sure it’d be nice to see them closer back at the top.”

Williams ended the first practice session at the Red Bull Ring with its cars in 16th and 20th positions. Lance Stroll said the team is grappling with the same problems it has faced since the season began.

“It’s a combination of things,” said Stroll. “Everything adds up the lap time. Drive-ability, balance, overall grip, it all kind of means the same thing.

“I still think we’re figuring out the same problems we’ve been trying to figure out from the beginning.”