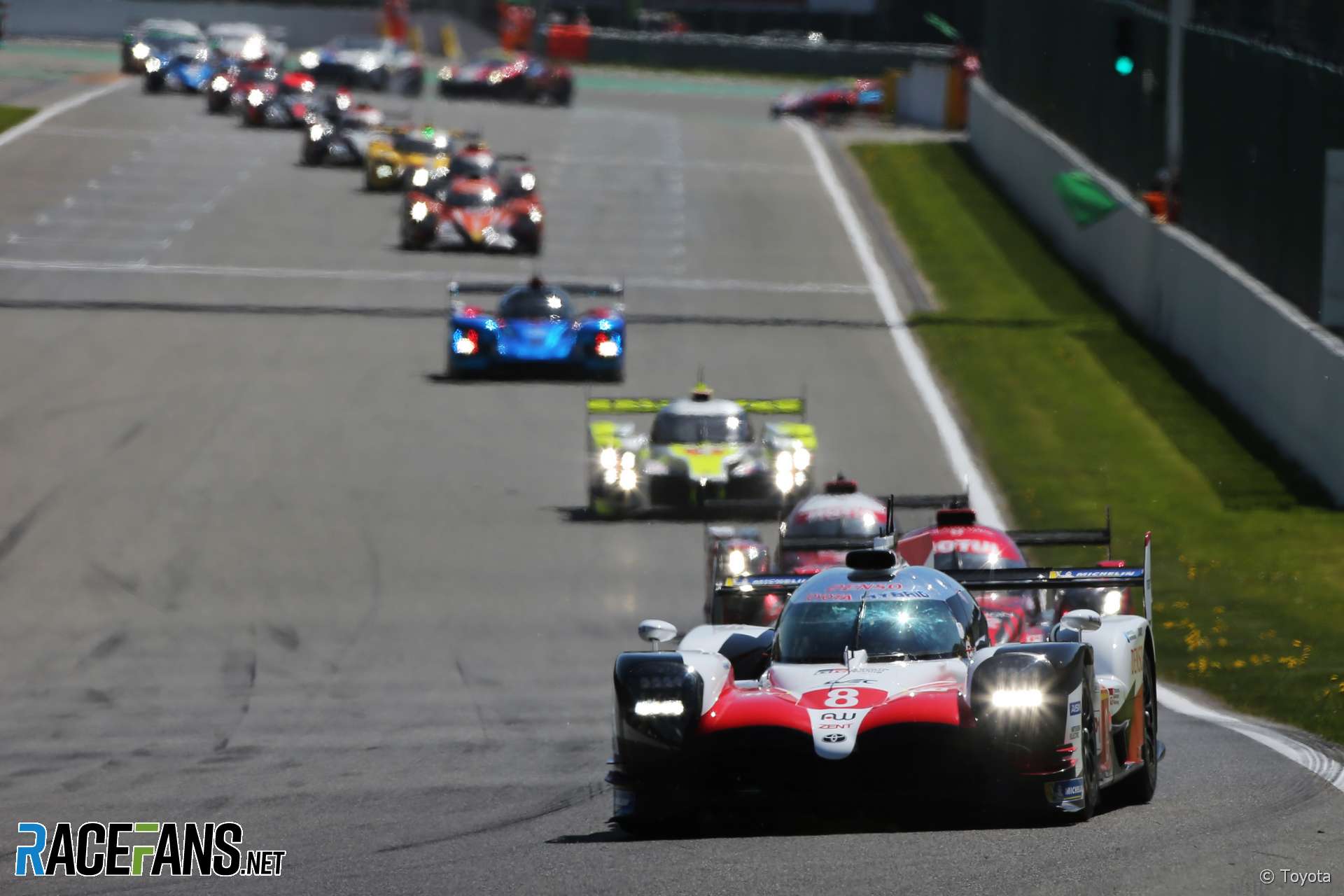 FIA president Jean Todt aims to lure manufacturers back to the top class of the World Endurance Championship with a new, much cheaper formula from 2020.

The number of manufacturer competitors in the top flight of endurance racing has fallen from four to one since 2015. Todt told RaceFans and other media yesterday budgets must be cut to attract them back and did not rule out the possibility of introducing a cost cap.

“I will not get into the detail how to achieve it but clearly we want to find ways of drastically decreasing the costs and making it more attractive to manufacturers and also to private competitors,” said Todt at a media briefing last weekend.

“At the top category of the championship, it’s not crazy to think if we do a good job and taking into account what needs to be taken into account, I could foresee without being over-optimistic five to seven manufacturers,” he added.

The top class could also be given a new identity, added Todt. “At the moment LMP1 is the top category. In the future we will still have a top category but it’s not taken for granted that the name will remain the same.”

Toyota is the only remaining LMP1 hybrid competitor following the departure of Porsche last year. WEC responded by moving to the ‘super-season’ format for the 2018-19 championship and encouraging more customer team entries into LMP1. Todt said he is pleased with the short-term measures which have been taken to stabilise the championship.

Todt added he wants the LMP2 and the GT classes to continue alongside LMP1 but wants all the categories to be closer in terms of performance.

“I think it’s a good distribution to have a top category which will be clearly different from what it is at the present time and to have an intermediate category like what is called today LMP2 which will have a lot of teams which are competing at affordable budget and then a lot of GT cars competing.

“I would prefer to have less gap. What is sometimes a bit scary you go in Le Mans and you see after the first lap you have a group of cars arriving which is at the moment LMP1, then a few seconds behind you have another group of cars, and then you have to wait and you have the third group. I can understand that you have this pyramid in endurance racing but I would like a closer gap with this pyramid.”

22 comments on “Todt aiming for seven manufacturers in new, low-cost LMP1 from 2020”