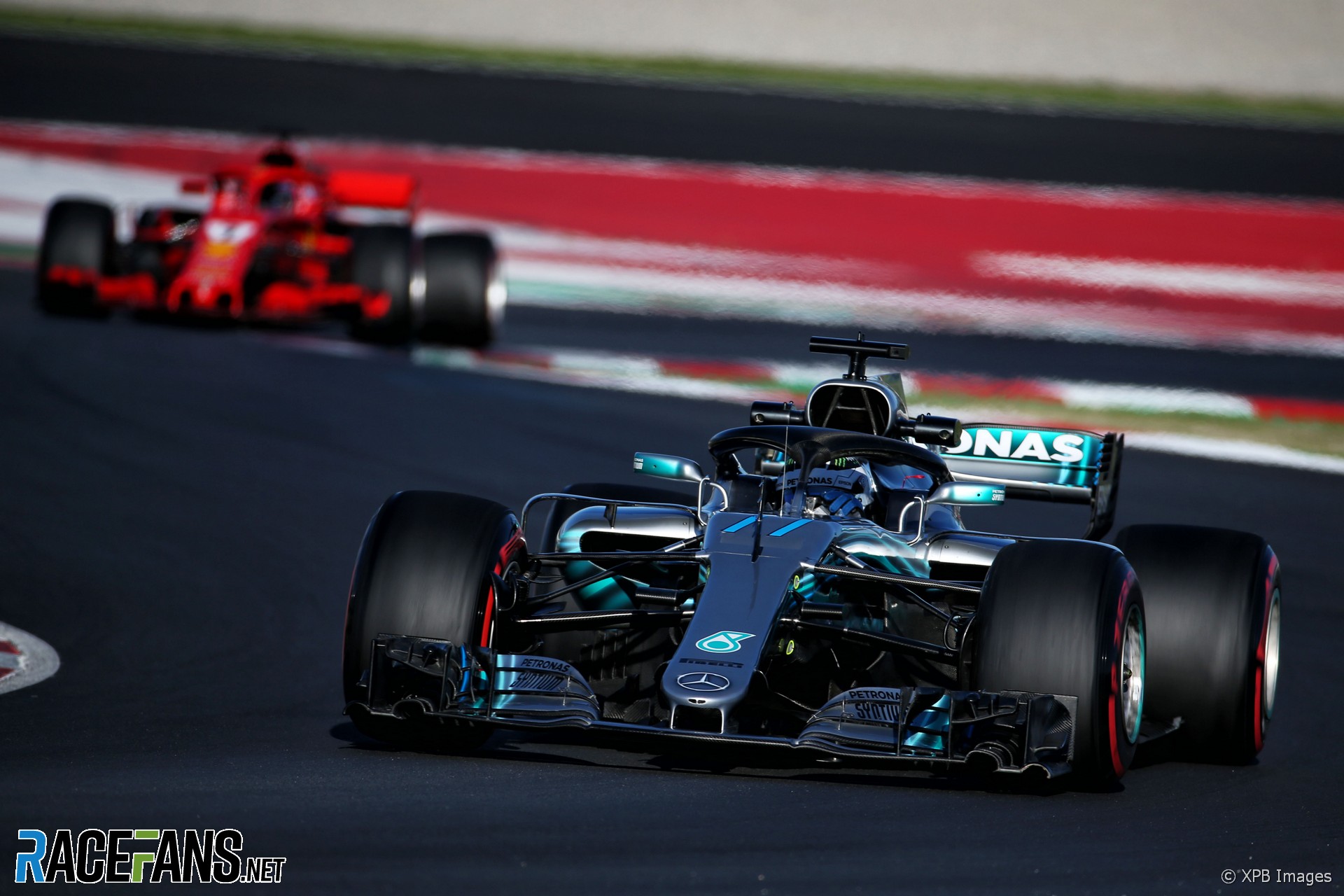 FIA Formula One race director Charlie Whiting says he is “confident” the sport can prevent teams getting around its new restrictions on oil-burning.

Some teams have been able to gain an advantage by burning oil as fuel in the combustion chamber of their engines. New rules have been introduced to prevent this, including a maximum oil consumption limit of 0.6 litres per 100 kilometres.

However Red Bull team principal Christian Horner claimed during pre-season testing that “windows of opportunity” exist for teams to get around the new restrictions in qualifying sessions.

Whiting admitted checking how much oil teams use during qualifying was a “difficulty” but said the FIA is “confident that we can.”

“You’ve got a small amount of laps so obviously if you’re looking at a percentage you’ve got to try and detect smaller quantities that have been used,” he said. “So that’s a challenge.”

“We’ve made them all fit homologated oil sensors in their main oil tanks but they’ve got auxiliary oil tanks as well, we’ve got to be able to check those too. So it’s just a matter of detail checking just to make sure they are respecting the 0.6 [litres per kilometre] even over short distances.

“It’s relatively simple over a race distance. But I think the sort of thing that Christian was saying, for example, we know the Renault has very, very low oil consumption. Others don’t.”

Whiting explained what the FIA has changed in the rules for 2018:

“We closed down all the things they were able to do last year mainly via oil spec. Because not only was oil being burnt a little but they were putting things in the oil to aid combustion.

“There was no real oil spec last year, now there is. Now they have to approve oils [and] they can only use approved oils. They give us a sample, just like they do with fuel, that has to be approved and that’s the only oil they can use.

“We’ve tightened up the engine rule in article five of the technical regulations. And we’ve also routed the breather, that can no longer go into the air intake which was the biggest issue. That has to go out the back like virtually every other racing car in the world.

“And we’ve told them they can’t use more than 0.6 litres per 100 kilometres. All those things combined I think will do the job.”