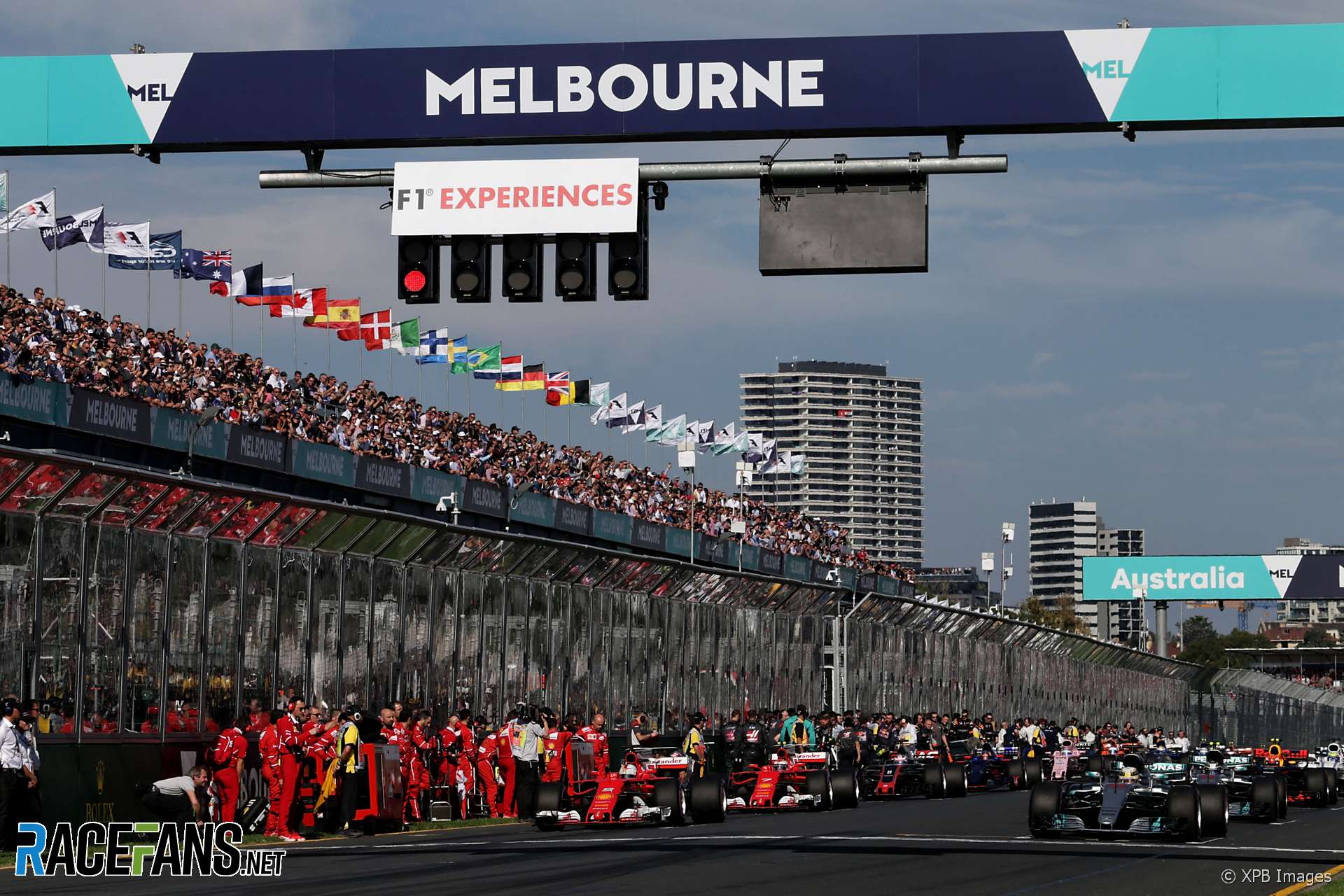 The Australian Grand Prix Corporation has faced criticism over the cost of the race as well as complaints over the use of public space in Albert Park to host it.

The Melbourne track hosts the season-opening round of the 2018 F1 calendar. It is the 21st time the championship has opened with the race, which is contracted to remain on the calendar until 2023.

This year’s Australian Grand Prix support bill will be enhanced as the popular Supercars series event will now be a championship points-paying round.