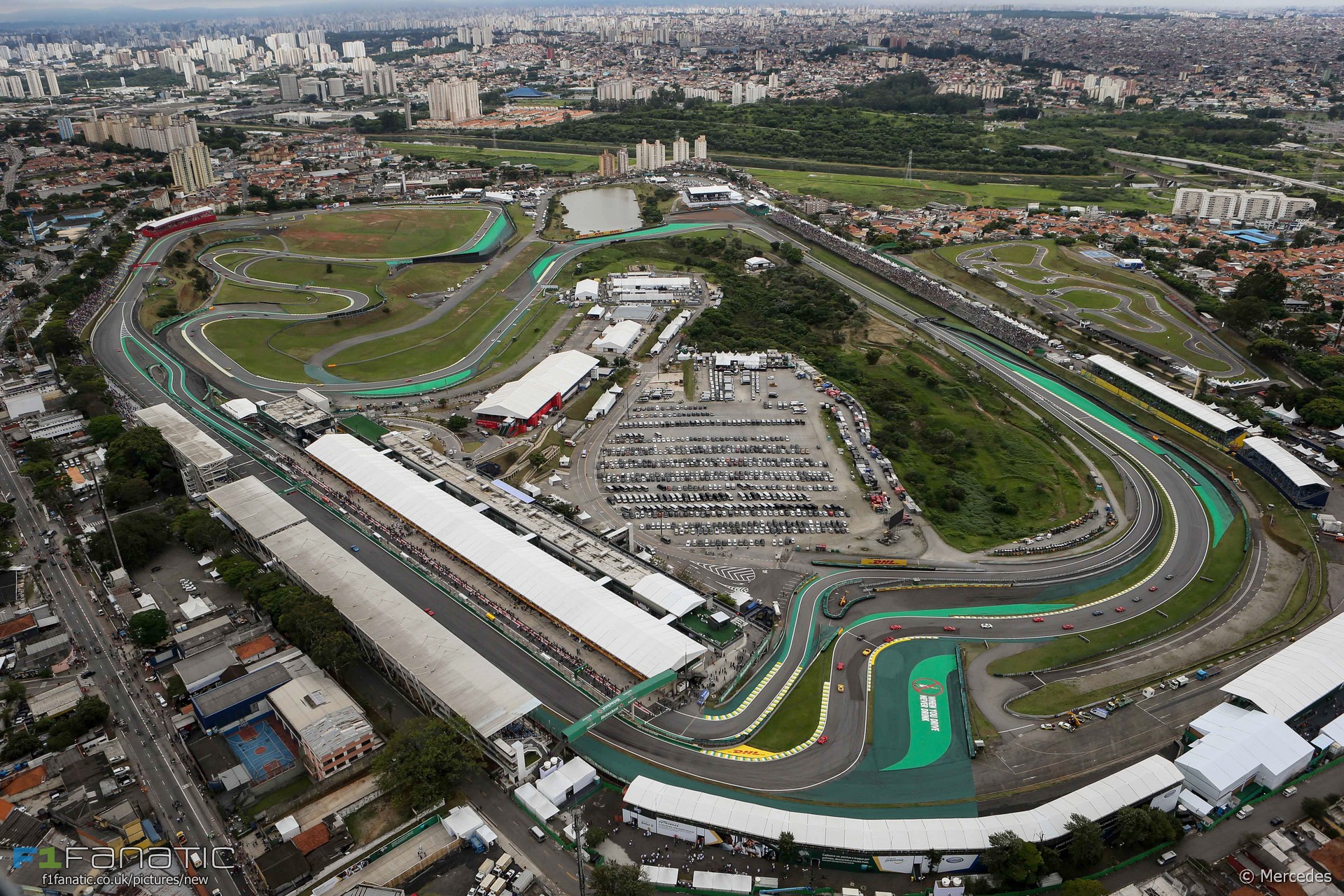 Brazil’s place on the 2018 F1 calendar was confirmed by the FIA World Motor Sport Council today following a report into the security problems at this year’s race.

Teams and other F1 staff were targeted in a series of armed mugging over the course of the race weekend. The last attack, on members of Pirelli’s staff, prompted the cancellation of a planned two-day post-race test at the Interlagos track.

Formula One Management, the F1 commercial rights holder, has recommended the race promoter undertake a series of steps to improve security at the race. These include “retaining an independent security expert to evaluate and advise on security plans, implementing a police reporting hub at the circuit and improving overall communication between the promoter security, police and F1 stakeholders.”

The FIA noted that “the World Council strongly urged the promoter to implement these recommendations and improve the situation ahead of next year’s event.”

“The FIA will offer to participate in discussions with the local authorities and closely monitor the situation,” it added.

The 21-round schedule for next year equals the longest ever seen in F1 and features the first ever triple-header of three consecutive race weekends. These will take place in France (which is returning to the calendar following a 10-year absence), Austria and the UK.

The United States Grand Prix at the Circuit of the Americas still remains subject to the approval of the local sanctioning body.

View the calendar for next year: