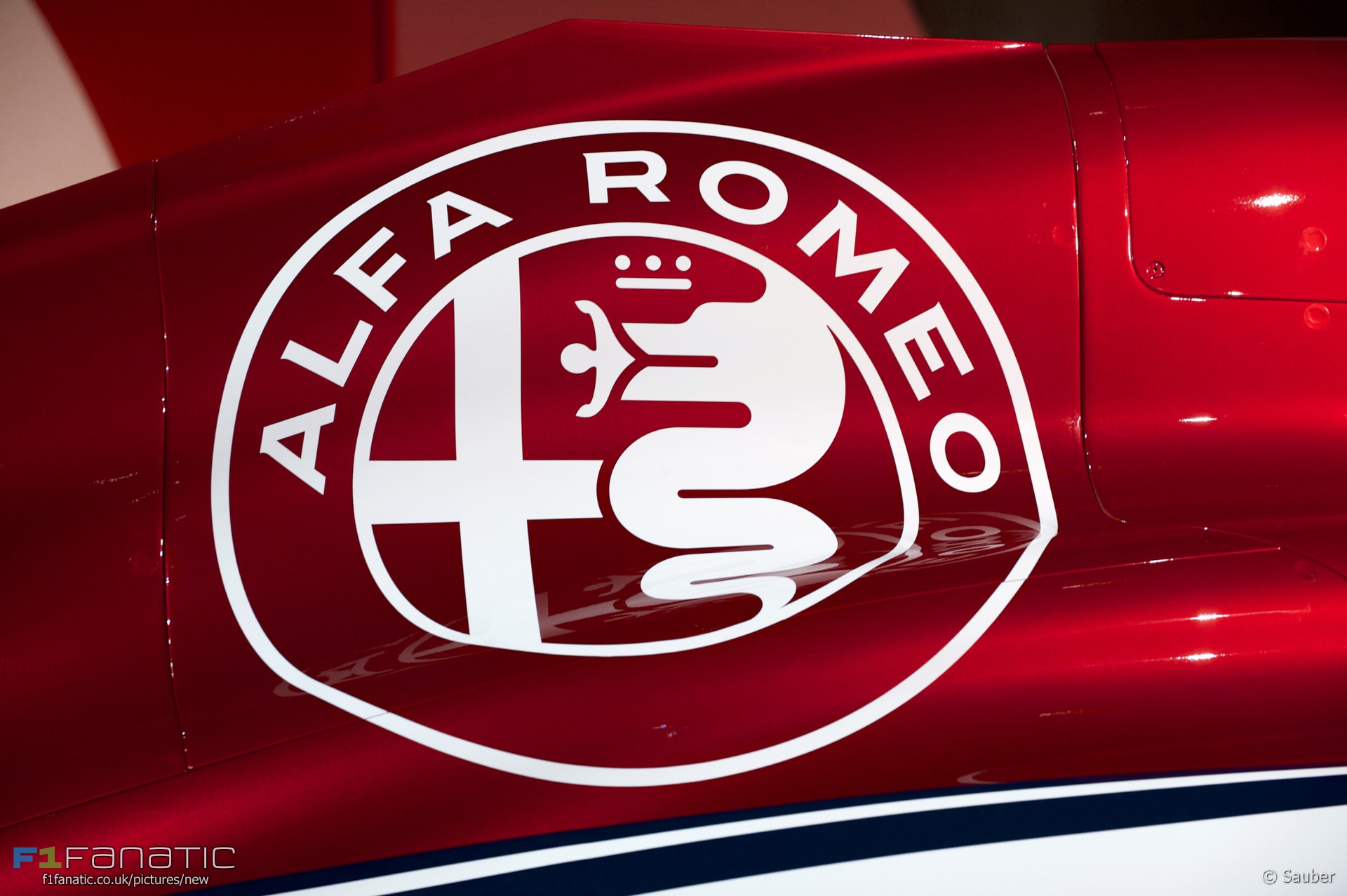 Sauber has given the first glimpse of how its Alfa Romeo branding could look when it is backed by the engine manufacturer in the 2018 F1 season.

The team revealed a largely blank white car with a red Alfa Romeo engine cover in an event at the Museo Storico Alfa Romeo in Italy, where it also confirmed its driver line-up for next season.

Sauber announced on Wednesday its Ferrari engines will be branded by Alfa Romeo in 2018. The Italian car manufacturer, which like Ferrari is part of the Fiat Chrysler Automobiles group, will also be Sauber’s title sponsor.

Alfa Romeo previous competed as a Formula One constructor between 1950 and 1951, and again from 1979 to 1985, winning a total of ten grands prix and powering two drivers to world championship victories.