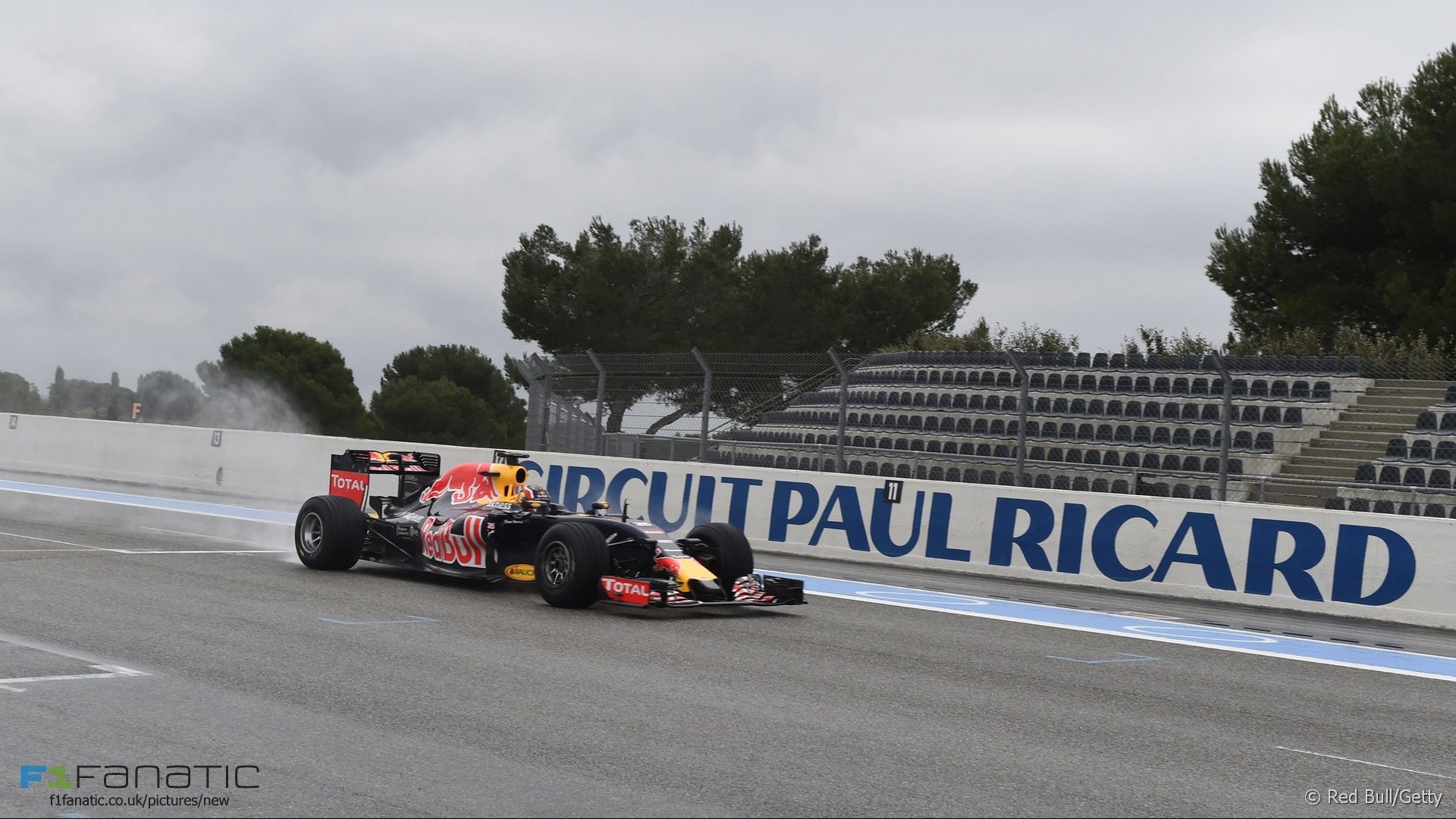 The French Grand Prix will return as part of an unprecedented triple-header of races on the 2018 F1 calendar.

The Paul Ricard circuit will hold the first French race since 2008. It will kick off races on three consecutive weekends, followed consecutively by the Austrian and British Grands Prix.

Next year’s calendar will feature 21 races, equalling the record for the longest ever schedule. The Malaysian Grand Prix will not be held after this year, but the German Grand Prix will return at the Hockenheimring.

Two races remain subject to final confirmation. Commercial arrangements have not yet been finalised with the promoters of the races in China and Singapore.

Next year’s Le Mans 24 Hours is to be held on June 16th and 17th and therefore will not clash with any round of the 2018 world championship. However the Indianapolis 500 will again take place on the same day as the Monaco Grand Prix.

This article will be updated.