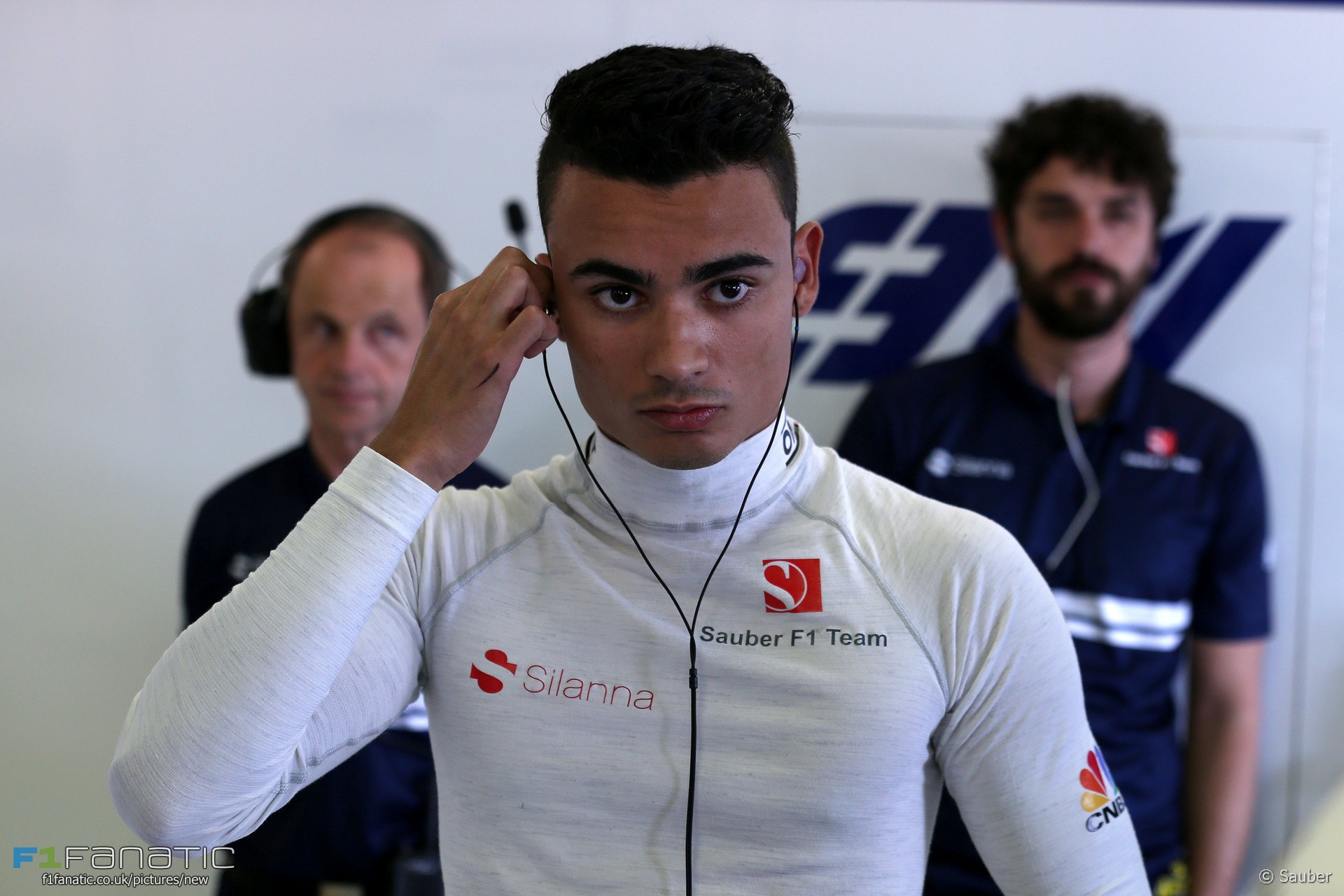 Pascal Wehrlein will make his return to racing in this weekend’s Bahrain Grand Prix, Sauber has confirmed.

“We are pleased to inform that Pascal Wehrlein will be back in the car as of the Bahrain Grand Prix”, the team announced on social media.

Sauber’s new driver for 2017 has been unable to participate in the last two races due to a lack of fitness following his crash at the Race of Champions in January.

Antonio Giovinazzi has driven Wehrlein’s car in the last two event. However he crashed during the race and qualifying in China.

Giovinazzi also ran in the first pre-season test for Sauber before Wehrlein return to the car for the second. The Mercedes junior driver then entered the first round of the championship in Australia only to withdraw after the first day of running.

Sauber team principal Monisha Kaltenborn said during the Chinese Grand Prix weekend their goal was to bring Wehrlein back the first available opportunity.

“His target and our target is to have him as soon as possible in the car,” said Kaltenborn. “Ideally in the next race, but if not it will be the next one.”

“What’s clear is that he is our second driver and that’s not going to change.”

16 comments on “Wehrlein will take his seat back in Bahrain”