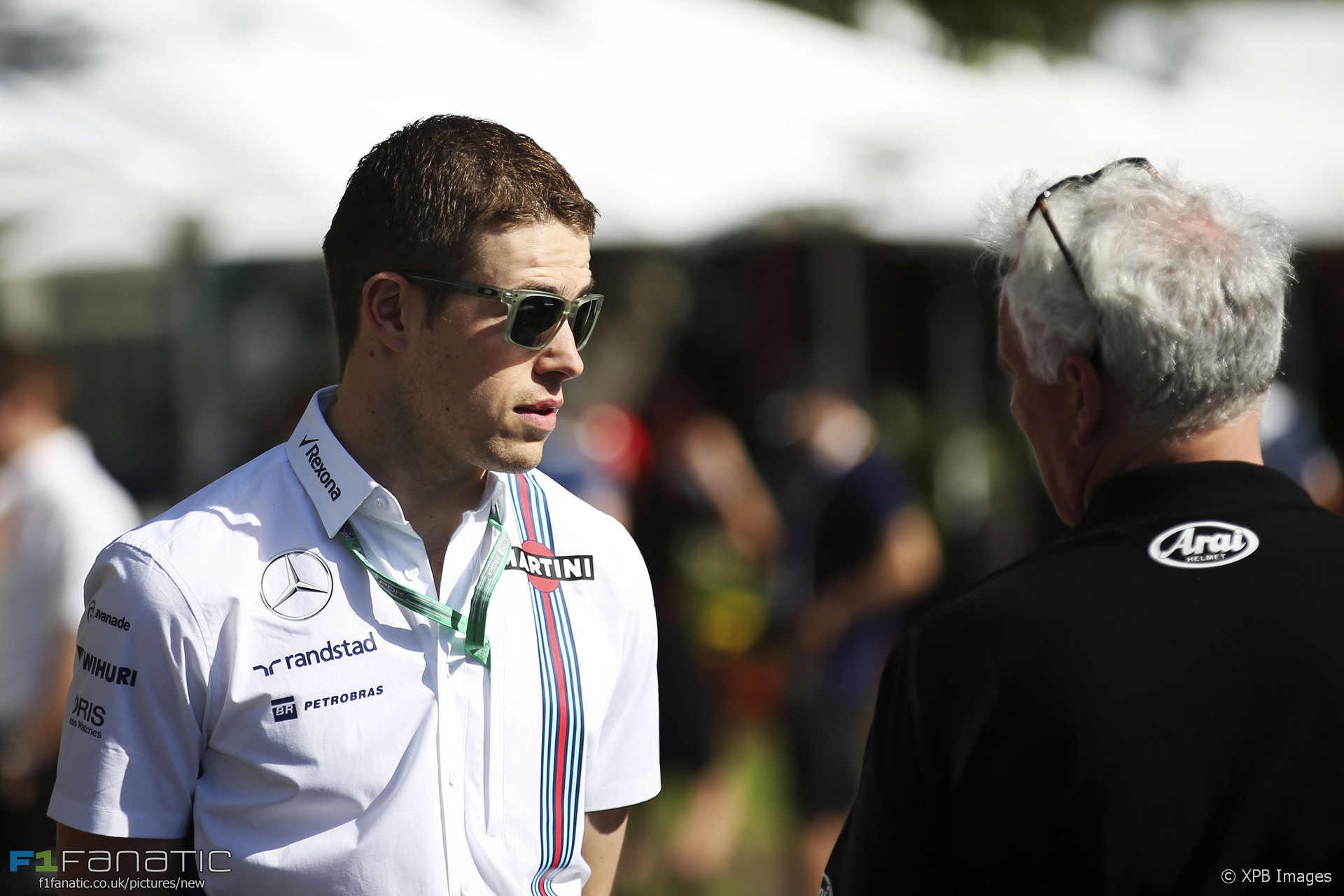 Paul di Resta will remain Williams’ reserve driver for a second season, the team has announced.

Di Resta will remain on board as a back-up for new driver Lance Stroll and Felipe Massa.

Deputy team principal Claire Williams said it was “great for us to retain someone with Paul’s experience in the team”.

“His extensive Formula One knowledge will once again be invaluable, especially with new regulations in place for the 2017 season. Paul has been a great asset to the team over the past year and it is great that we will be able to continue working with him again in 2017.”

“I’m looking forward to getting to grips with the controls and procedures of the FW40 and understanding the new regulations,” said Di Resta. “I would like to take this opportunity to thank Claire and everyone at Williams for their continued support in being part of the team.”

View the updated list of 2017 F1 drivers and teams

22 comments on “Second season for Di Resta as Williams reserve”