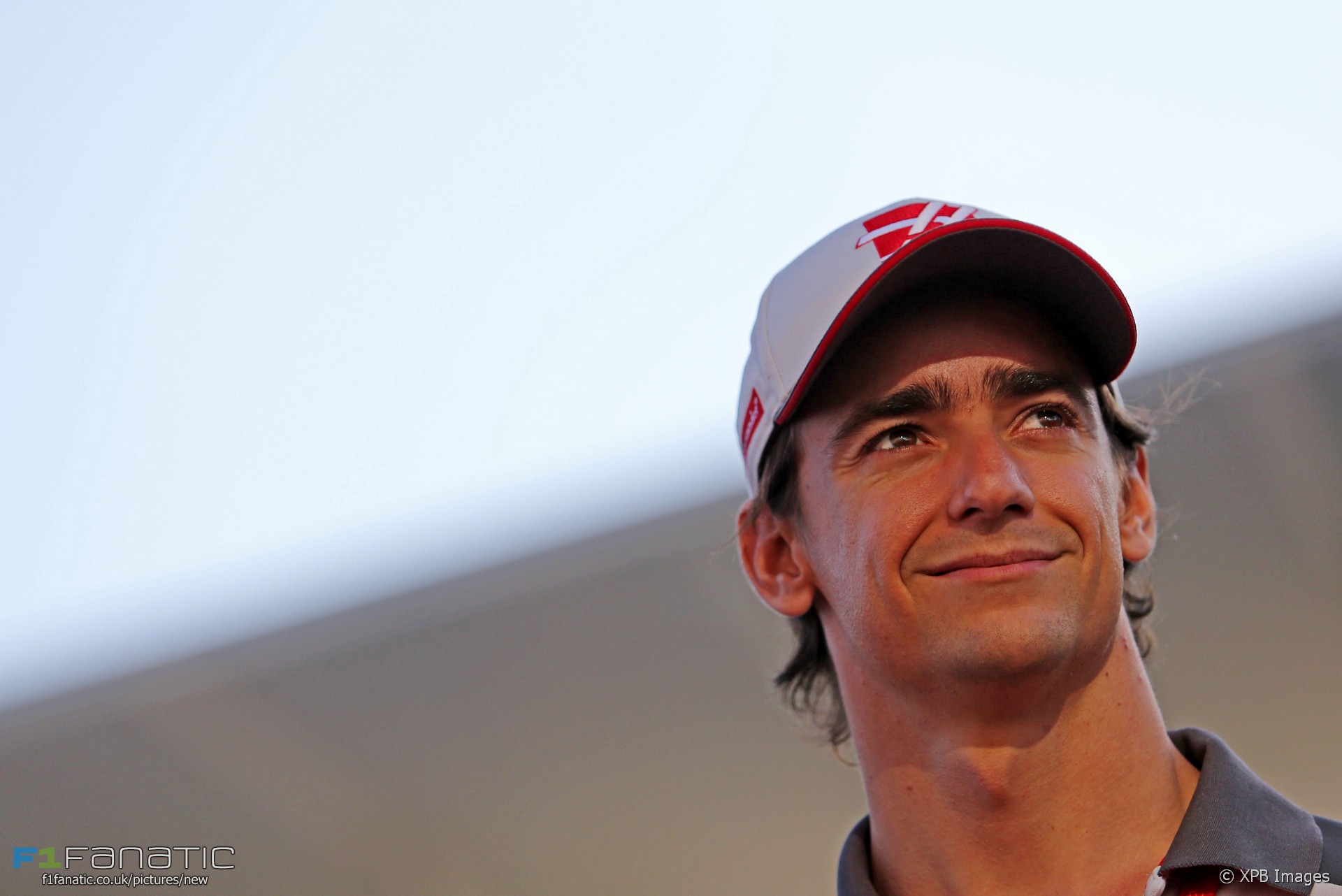 Esteban Gutierrez will join the Formula E field for his home race in Mexico City, the promoters have announced.

The former Haas driver will take part in the race on April 1st on a shortened version of the Mexican Grand Prix venue. Gutierrez is the only local driver currently lined up to compete at the Autodromo Hermanos Rodriguez. Who he will drive for has not yet been announced.

The race does not clash with any F1 rounds, falling between the Australian Grand Prix on March 26th and Chinese Grand Prix on April 9th. However it is a strong indication Gutierrez is considering his options outside grand prix racing after being dropped by Haas at the end of last season.

Gutierrez seems increasingly likely to be left without an F1 drive this year. The remaining seats at Mercedes and Sauber are widely expected to be filled by Valtteri Bottas and Pascal Wehrlein respectively, with Felipe Massa returning to take the Williams seat vacated by Bottas.

That leaves Manor’s two empty seats as the only possible destination for Gutierrez. But last week’s announcement their owners have gone into administration may have ended his final hope of staying in F1.

Gutierrez made his F1 debut with Sauber in 2013 but was released by the team after two seasons. After joining Ferrari as a test driver he returned to racing with Haas last year before being replaced by Kevin Magnussen for the new season.