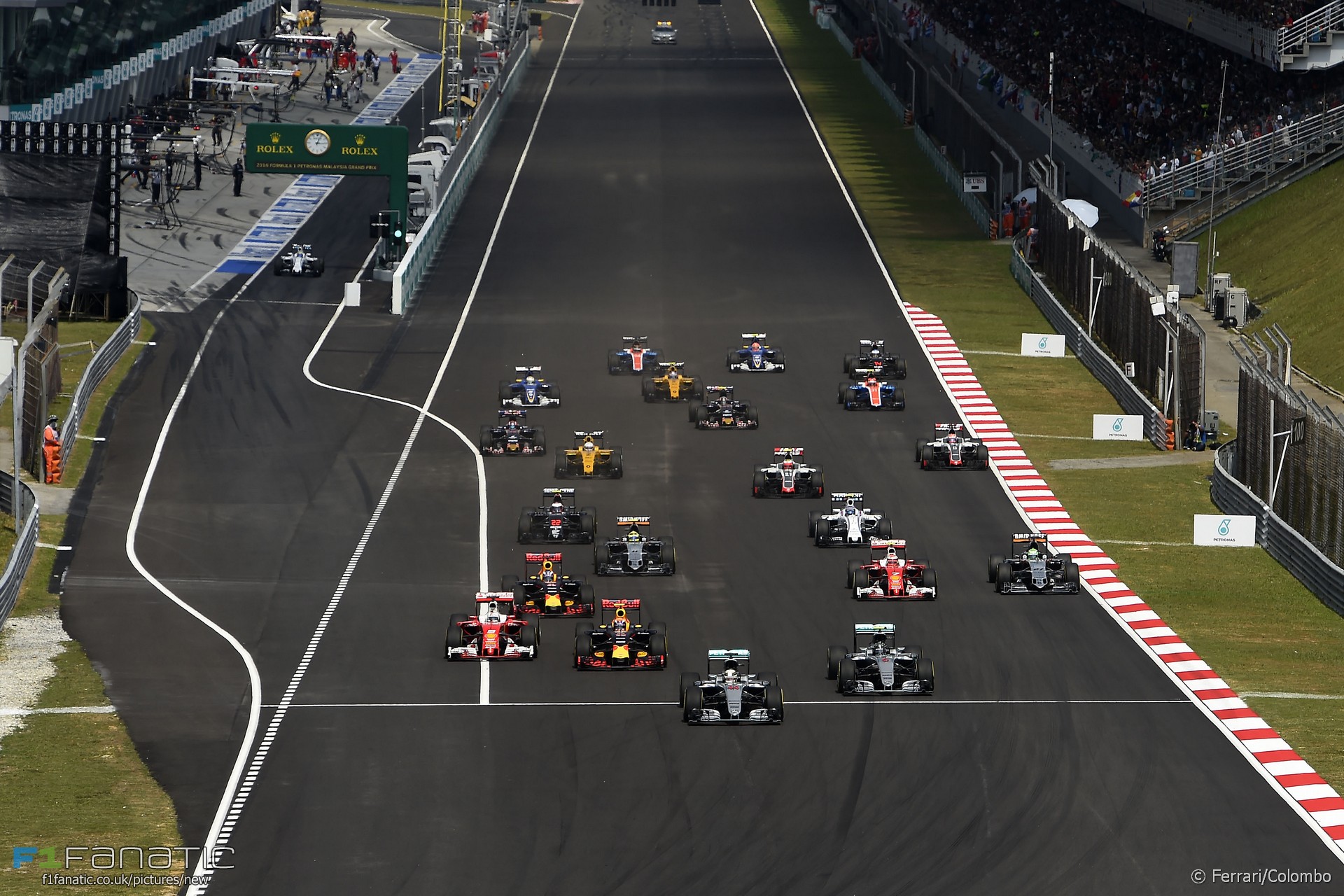 Malaysia will not extend its current deal to host Formula One races, the country’s minster for tourism has confirmed.

Last month the CEO of the Sepang International Circuit Datuk Ahmad Razlan Ahmad Razali told reporters the race was under threat due to low ticket sales and falling television viewing figures. He previously urged Formula One Management in 2015 to improve the racing spectacle and said Malaysia needs to have a local driver in the race, which it has not had since 2002.

Youth and sports minister Khairy Jamaluddin also argued for the circuit to drop F1 but retain more popular events such as Moto GP. “When we first hosted the F1 it was a big deal,” he added. “First in Asia outside Japan. Now so many venues. No first mover advantage. Not a novelty.”

The Sepang International Circuit was built to host the first Malaysian Grand Prix in 1999, which it has done ever since. Its last contract extension was in 2015, following which the track conducted extensive renovations.

The race is backed by Malaysia’s state-owned oil firm Petronas, which is also Mercedes’ title sponsor. However another of the complaints the Malaysian promoters have raised about F1 is that Mercedes’ dominance has made the sport too predictable.

63 comments on “Malaysia will not extend F1 deal, minister confirms”