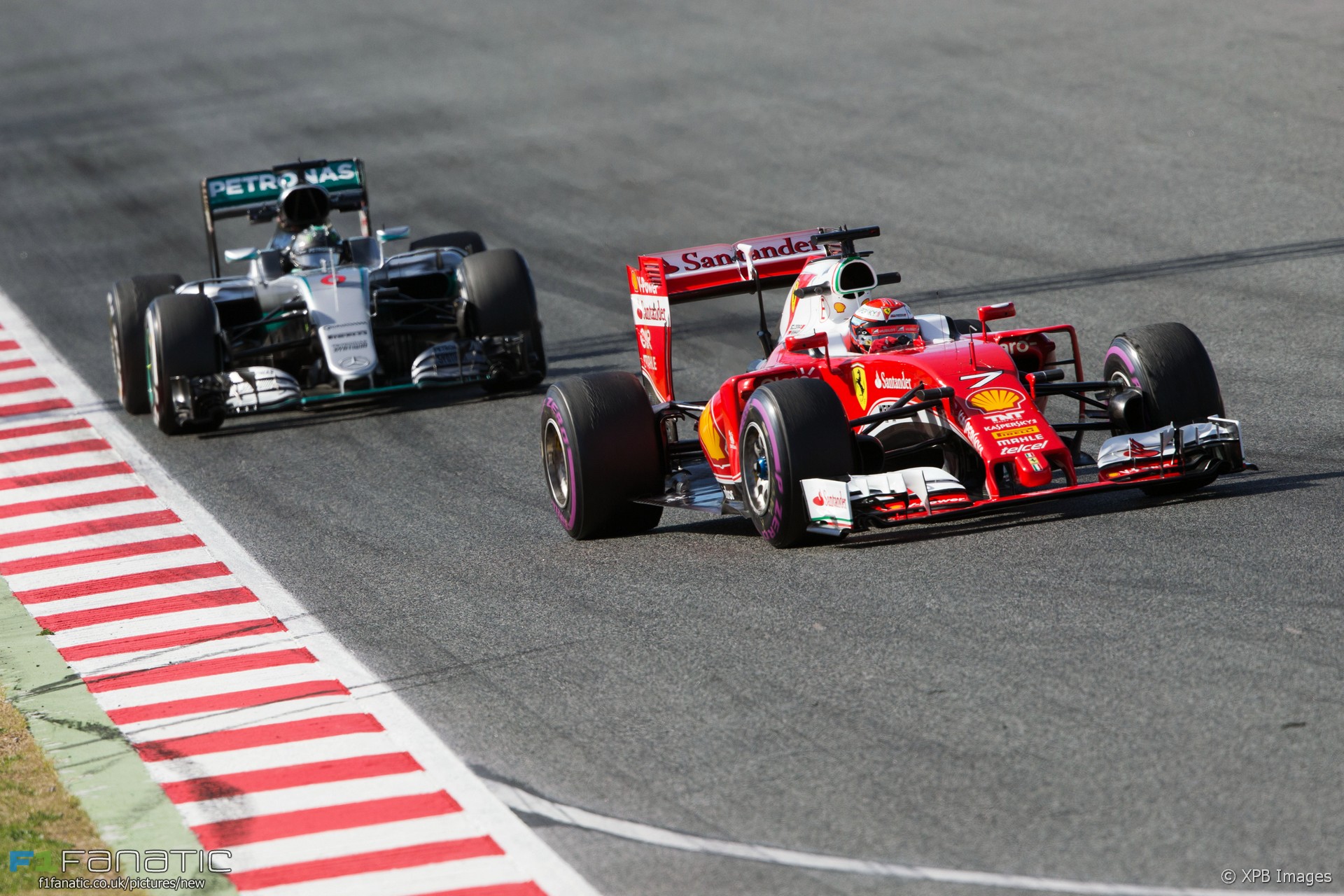 Formula One’s new elimination qualifying format will be implemented in full from the first race of the new season, the FIA’s World Motorsport Council has ruled.

The revised qualifying system will involve drivers being eliminated every 90 seconds in Q1, Q2 and Q3. No changes have been made to the proposal which was originally announced last Wednesday after it was unanimously approved by the F1 Commission.

The council’s decision comes despite Bernie Ecclestone casting doubt on whether Formula One Management will be able to revise its timekeeping software in time. The FIA said the new system “should be introduced for the first round” of the new season.

Ecclestone had indicated FOM would not be ready to introduce the new system until the Spanish Grand Prix in May. The first qualifying session of the year takes place two weeks from tomorrow at Melbourne.

Several Formula One drivers have also criticised the planned changes, described them as unnecessary and over-complicated.

In an ongoing poll of F1 Fanatic readers three-quarters have so far indicated they do not wish to see elimination qualifying introduced.

37 comments on “Elimination qualifying confirmed for first race of 2016”