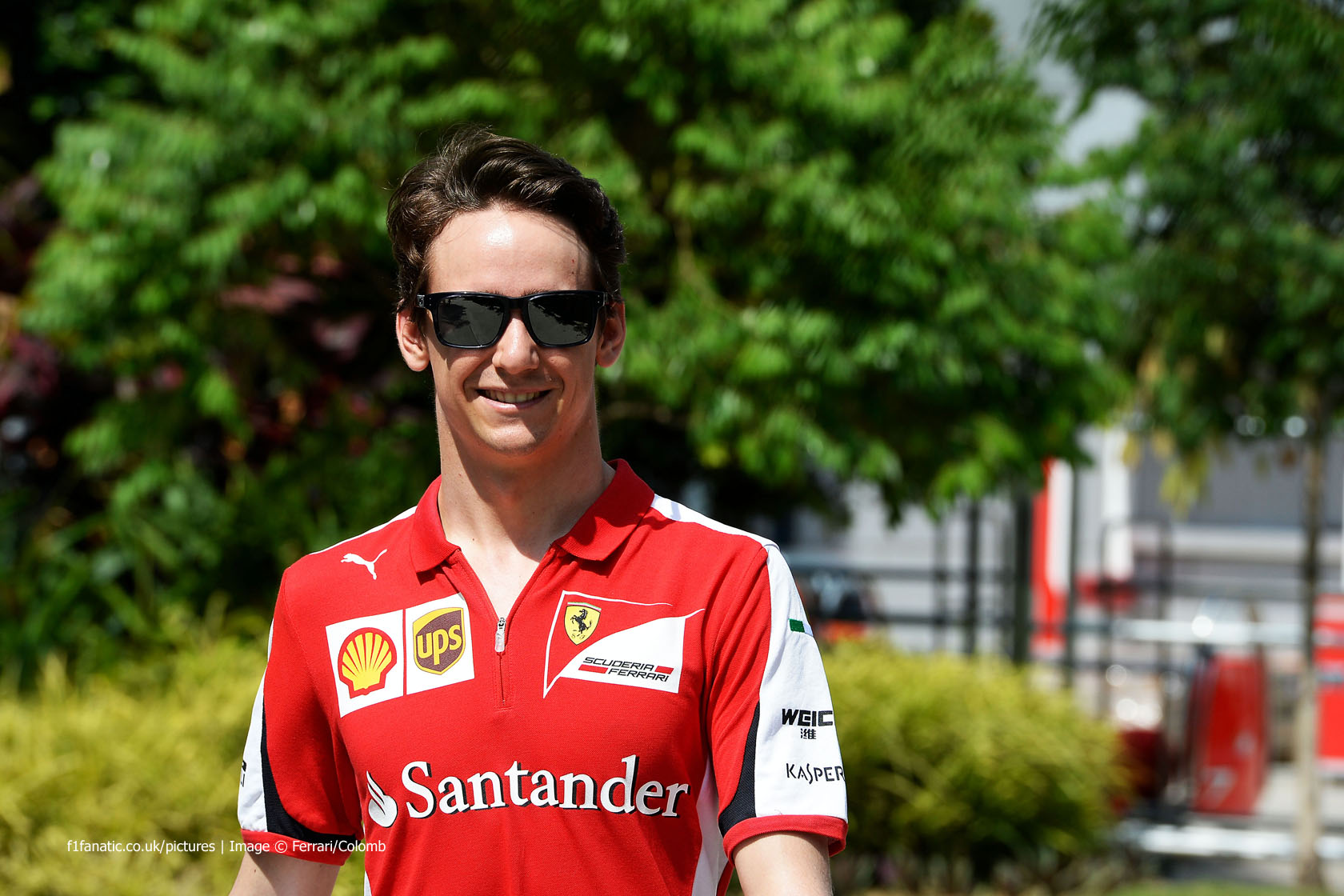 Esteban Gutierrez will return to F1 competition in 2016 after announcing a deal to drive for new American team Haas.

The Mexican driver’s return to F1 was announced today at an event in Mexico City ahead of this weekend’s race at the Autodromo Hermanos Rodriguez.

“I got to know Esteban through our relationship with Ferrari, and after looking at the success he’s had to earn his role there, it became clear he was an excellent choice for our race team,” said team founder Gene Haas. “He’s young and hungry, but not inexperienced.”

“His two years running a full F1 schedule has given him some very good race experience, and having spent this season at Ferrari as their third driver allowed him to see first hand the methodology that makes Ferrari such a power in Formula One.”

Gutierrez spent two seasons with Sauber before being replaced at the end of last season. He subsequently joined Ferrari as a test driver.

He will partner Romain Grosjean, whose place at the team was confirmed last month.

“Gene Haas believes in me and I believe in how he’s going about competing in Formula One, said Gutierrez. “To have a race seat in a competitive car with Ferrari power is very special, and I appreciate the faith he has in me.”

See the updated list of 2016 F1 drivers and teams