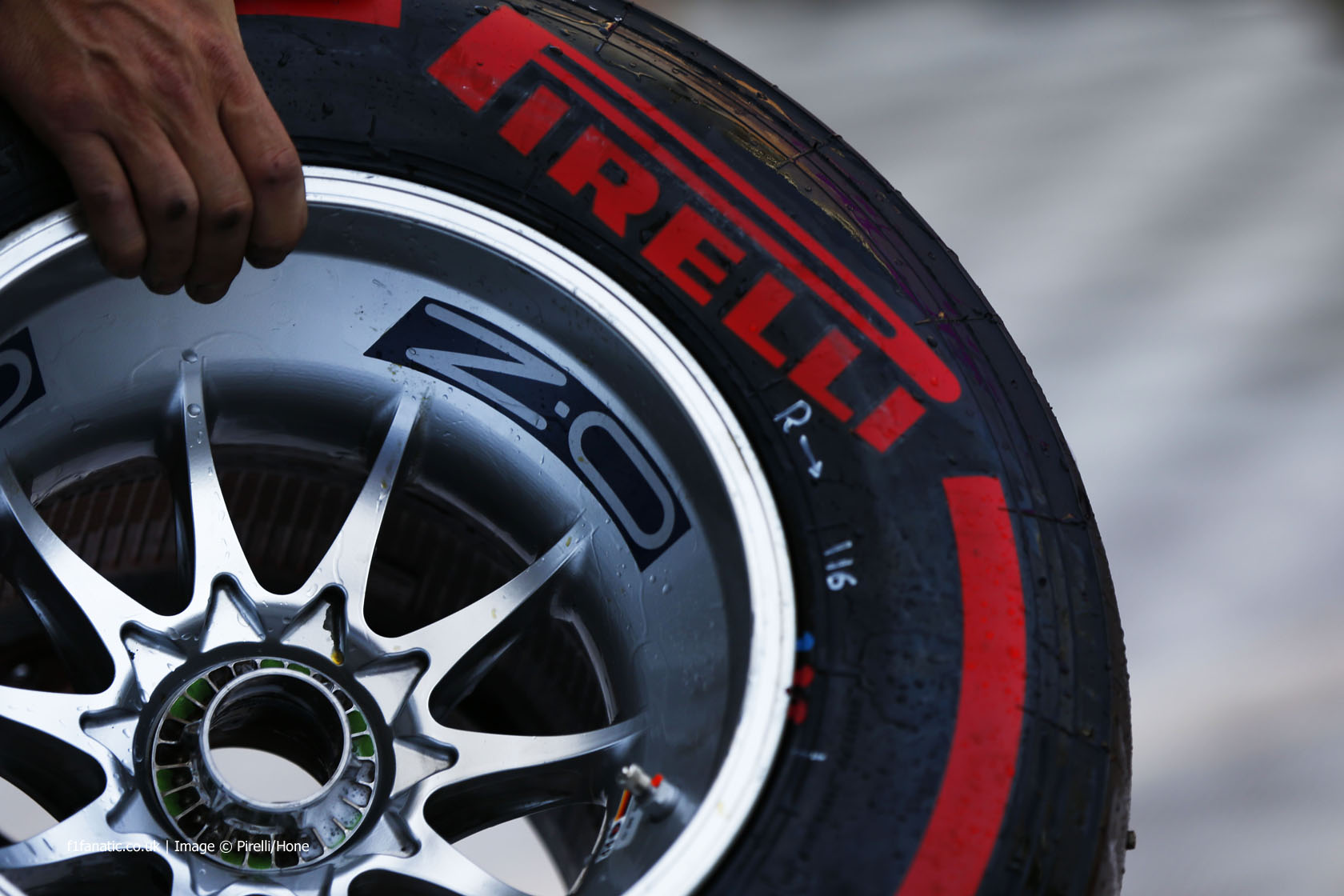 In the round-up: Formula One will not have a tyre war before the end of the decade, according to Pirelli motorsport director Paul Hembery.

Your daily digest of F1 news, views, features and more.

No chance of an F1 tyre war this decade (ESPN)

"The tender document has come out and that says a single tyre supplier until the end of 2019."

"One theory was that Ferrari was making use of extra wind tunnel time through its technical partnership with Haas, and there may even have been sharing of knowledge, personnel or parts."

"Mentally it's really, really tough to go through all of those switches while at the same time you're trying to save your tyres."

More rumours that Renault is seeking a return to F1 as a full constructor by retaking control of the Lotus team, which competed as Renault from 2002 to 2011.

"Asked about the challenge of needing more power in upcoming races, Arai joked: 'Please give me the power!'"

Design in mind: inside the head of an F1 circuit designer (CNN)

"There's so much money around these days. Some multi-millionaire decides he wants a race track or some government decides they want a race track, hard to compete with those. But some of them are quite boring circuits. There's always a good race here."

Starting in F1? Where do you begin? (Crash)

"The 2015 Manor MNR1 and Caterham CT06 designs would be useful as a basis of a project but could not be used directly due to a change of rules around the cockpit area. I hear rumours that there are impending disputes over the IP of both of these designs too. "

FIA are inviting new teams into F1, do you think a new team could financially survive and become competitive and how much money is needed? The FIA inviting a new team in is all well and good – and definitely what F1 needs – but there’s a snag, and it’s a big one:

Why would any potential new teams want to join now?

Last time, four teams joined, three made it to the grid and we’re now left with one who nearly went out of business, get no television air-time, are in a class of their own at the back of the grid, get next to nothing from FOM and are constantly criticised by the man who basically runs F1.

I honestly cannot see how this could be appeal to anyone unless they have a specific plan to tie in with another team like Haas is doing. Virgin/Marussia/Manor, Lotus/Caterham and HRT have shown that it doesn’t work and until something changes which reduces costs or provides the teams near the bottom with more money (fair sharing of money or more TV time), it’s not going to be any better for anyone joining now.
@Petebaldwin