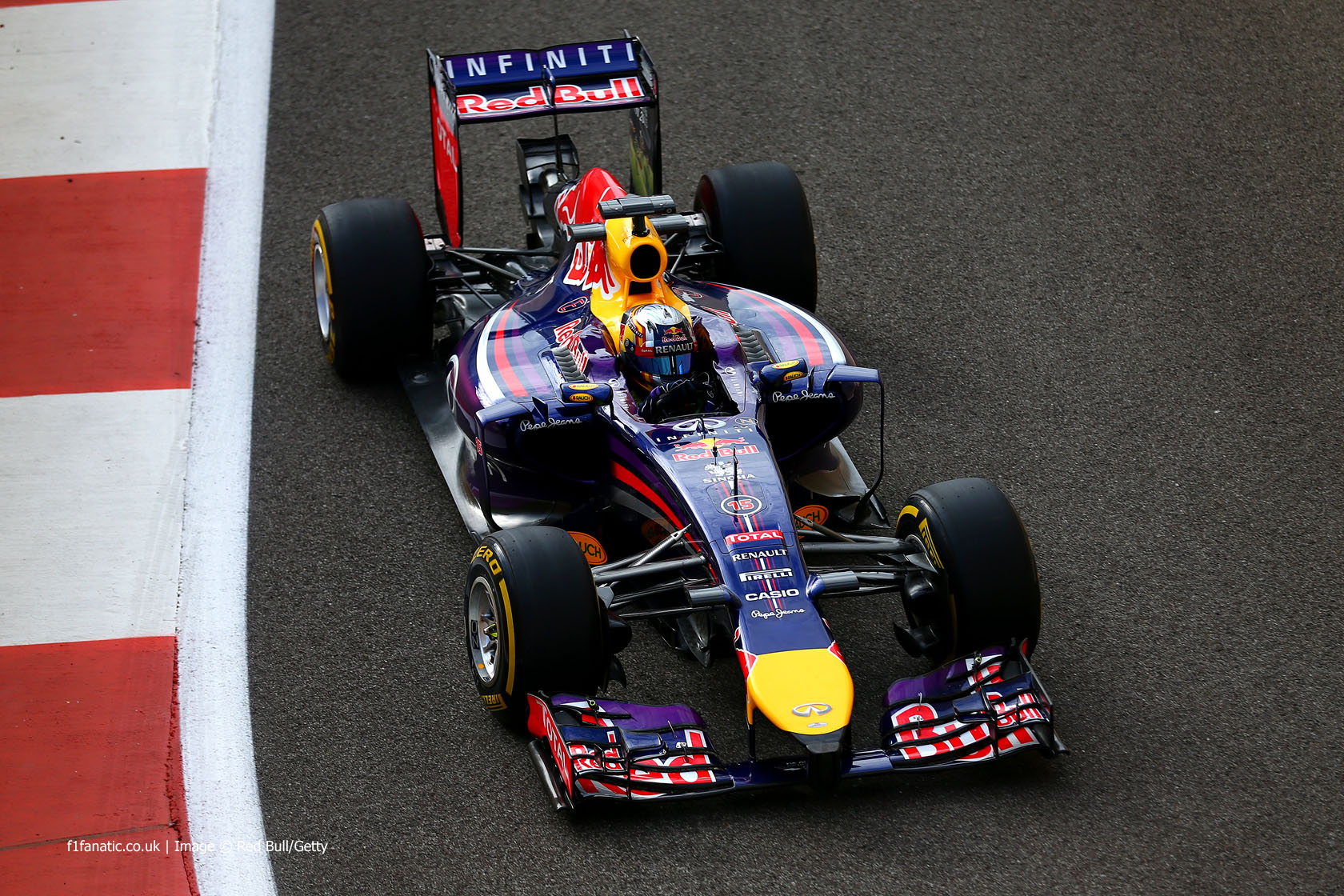 Red Bull’s motorsport consultant Helmut Marko says Carlos Sainz Jnr earned his promotion to Formula One due to his test for the team in Abu Dhabi this week.

“Of course we were waiting how the championships are going,” he said. “Honestly it was really the last test in Abu Dhabi in the Formula One car which convinced us he is the right man for the seat.” Sainz initially seemed to have been passed over by Red Bull earlier in the season when the less experienced Max Verstappen was given a place at Toro Rosso before him.

However Sainz’s success in the Formula Renault 3.5 championship persuaded Red Bull to keep him in the frame for a drive when a second vacancy appeared at Toro Rosso.

“He had some up and downs,” Marko admitted, “but he convinced us with winning this year’s World Series title with a record of seven wins – nobody, none of the drivers did have so many wins like Carlos.”

“He improved a lot in I would say the last two years and also a successful test in Abu Dhabi where he did 100 laps and the technical feedback, the speed everything was what we expected. So it was a natural choice, I would say.”

Marko is confident Toro Rosso’s first all-rookie driver line-up will deliver for them in 2015. “I’m looking forward to see these young guys, to have their first season,” he said.

“We are confident that they will do very well. And I have to say the tests, the approach, the personality, everything looks really promising.”