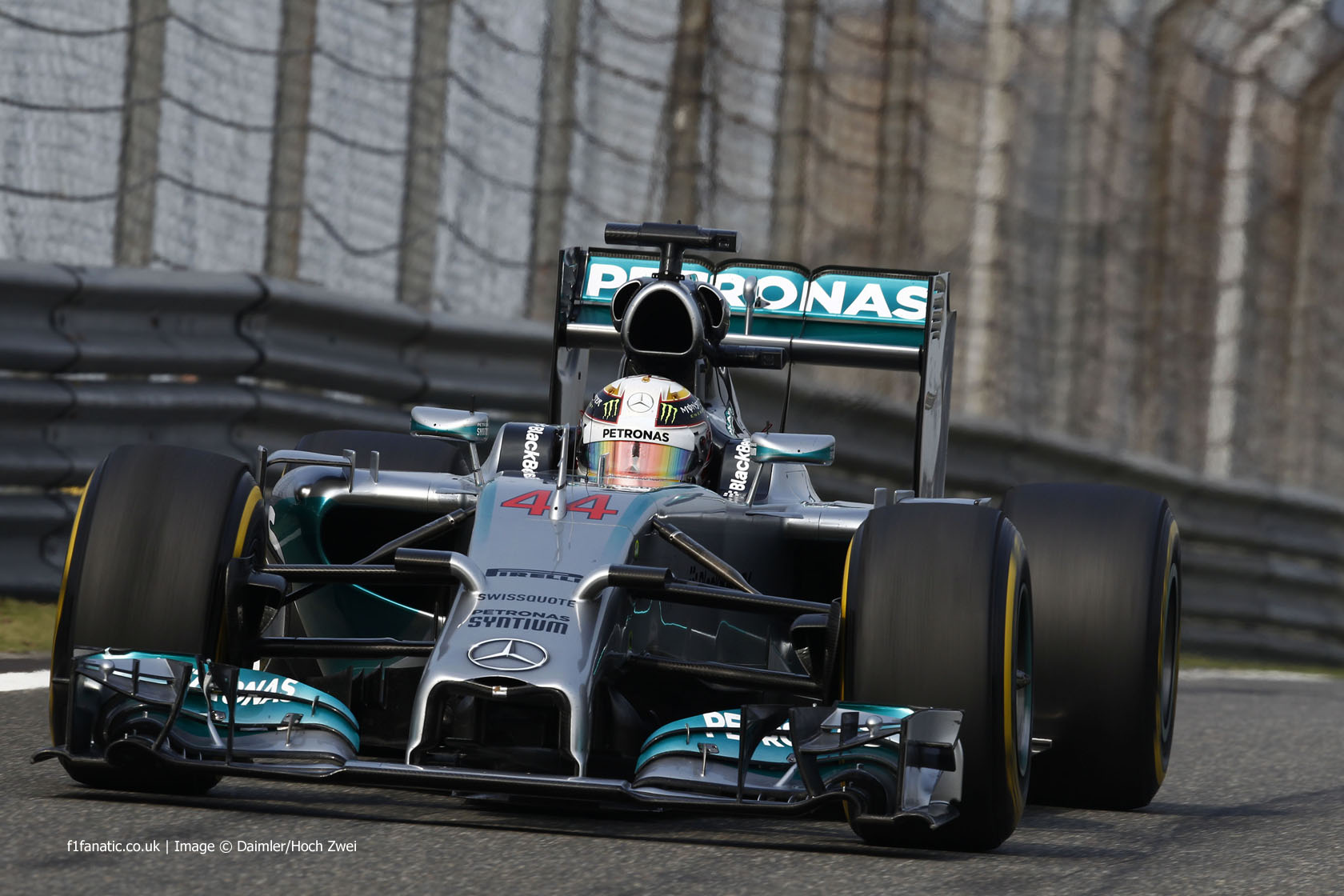 Hamilton said on the radio he had been shown the chequered flag before beginning his final lap.

The classified results published by the FIA noted that the race was “declared at the end of lap 54, in accordance with Article 43.2 of the FIA Formula One Sporting Regulations”.

The rule states: “Should for any reason the end-of-race signal be given before the leading car completes the scheduled number of laps, or the prescribed time has been completed, the race will be deemed to have finished when the leading car last crossed the line before the signal was given.”

The error means Jules Bianchi is classified 17th despite having been overtaken by Kamui Kobayashi at the end of the race.