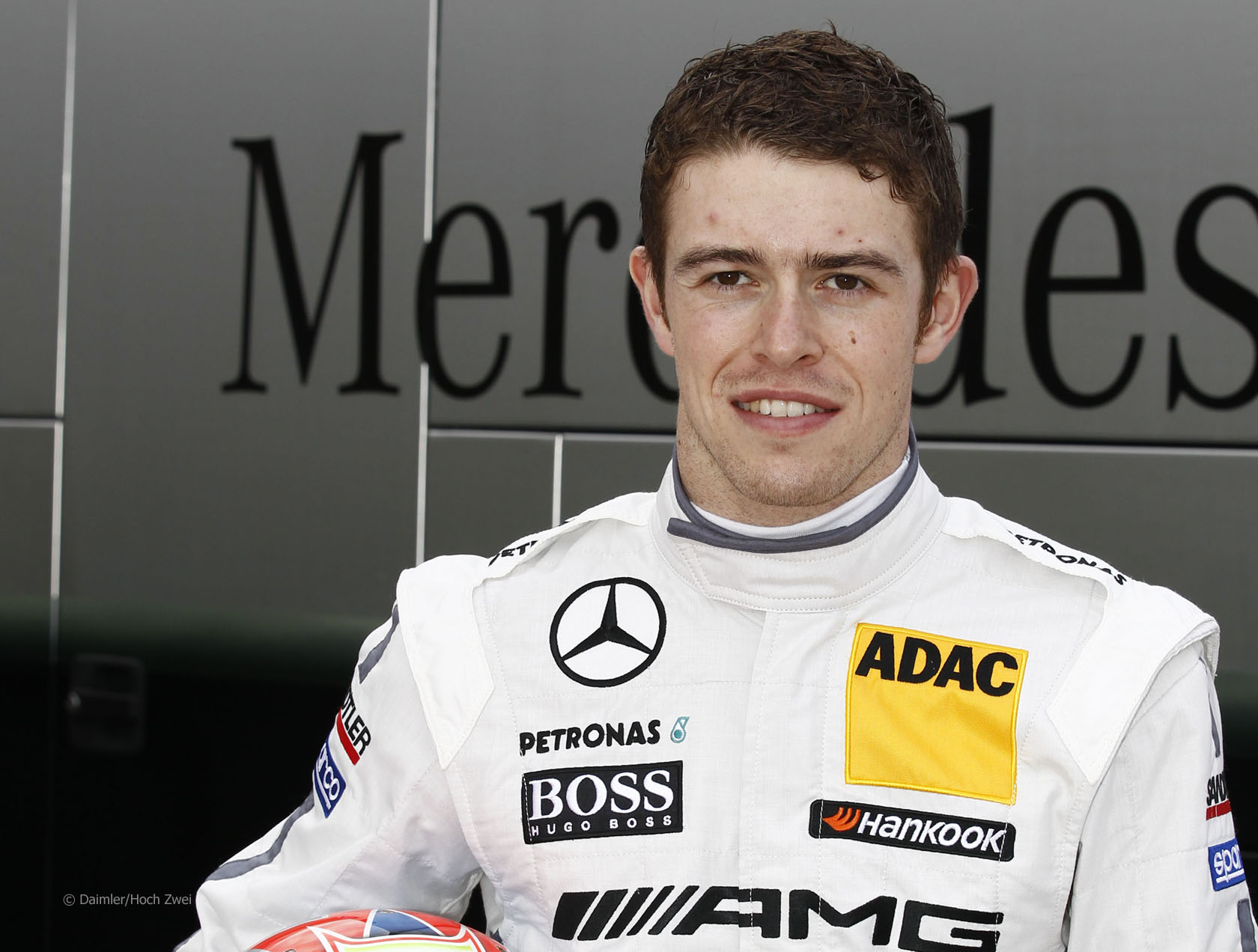 Paul di Resta will return to the DTM, Germany’s Touring Car Championship, having lost his Formula One seat.

Di Resta was dropped by Force India at the end of last season after a three-year stint at the team.

“It feels really good to be back in the DTM and to see so many familiar faces again,” said Di Resta. “The DTM is a fantastic racing series with three strong premium brands, a very competitive field and a very evenly matched bunch of drivers.”

Di Resta raced in the DTM between 2007 and 2010 and attracted attention when he took the championship lead in his first season despite driving a two-year-old car. After being given the benefit of more up-to-date machinery he won the championship at his fourth attempt before being promoted to F1.

Mercedes’s backing has played a major role in Di Resta’s career since he won the McLaren Mercedes Champions of the Future Kart event in 2000. Mercedes also powered him to victory in the 2006 Formula Three Euroseries.

Di Resta will have his first test in the team’s latest car today at the Portimao circuit in Portugal.

“Mercedes-Benz has given me a car that I can use to fight for wins and the title,” he said. “However, I realise that it will not be easy.”

“My competitors already have two years of experience with the new generation of vehicles, but, starting with today?óÔéĽÔäós first test, I?óÔéĽÔäóll be going flat out in order to be capable of winning at the Hockenheim season opener in early May.”