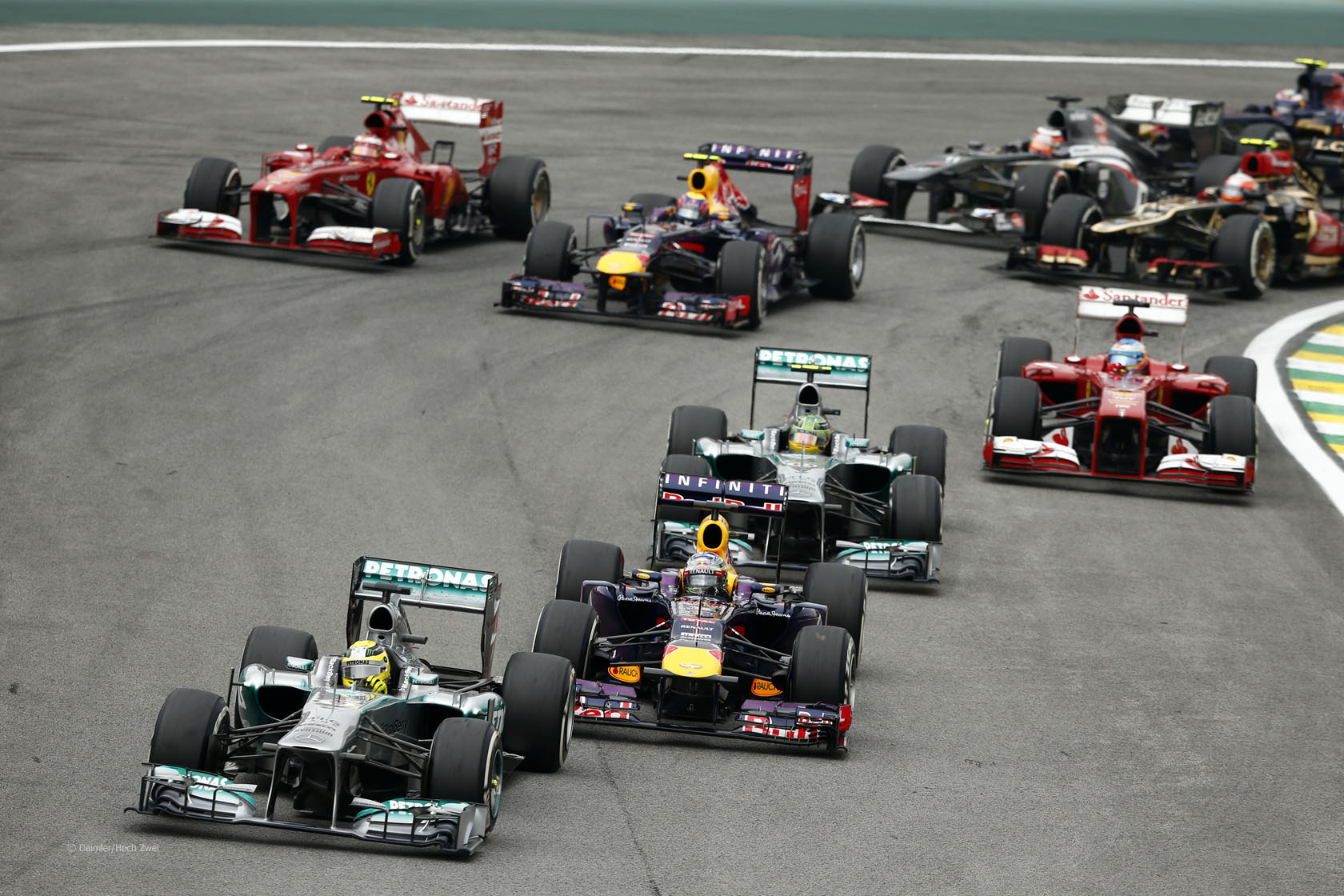 Nine of the race on the 2014 F1 calendar will be shown live on free-to-air television in the UK.