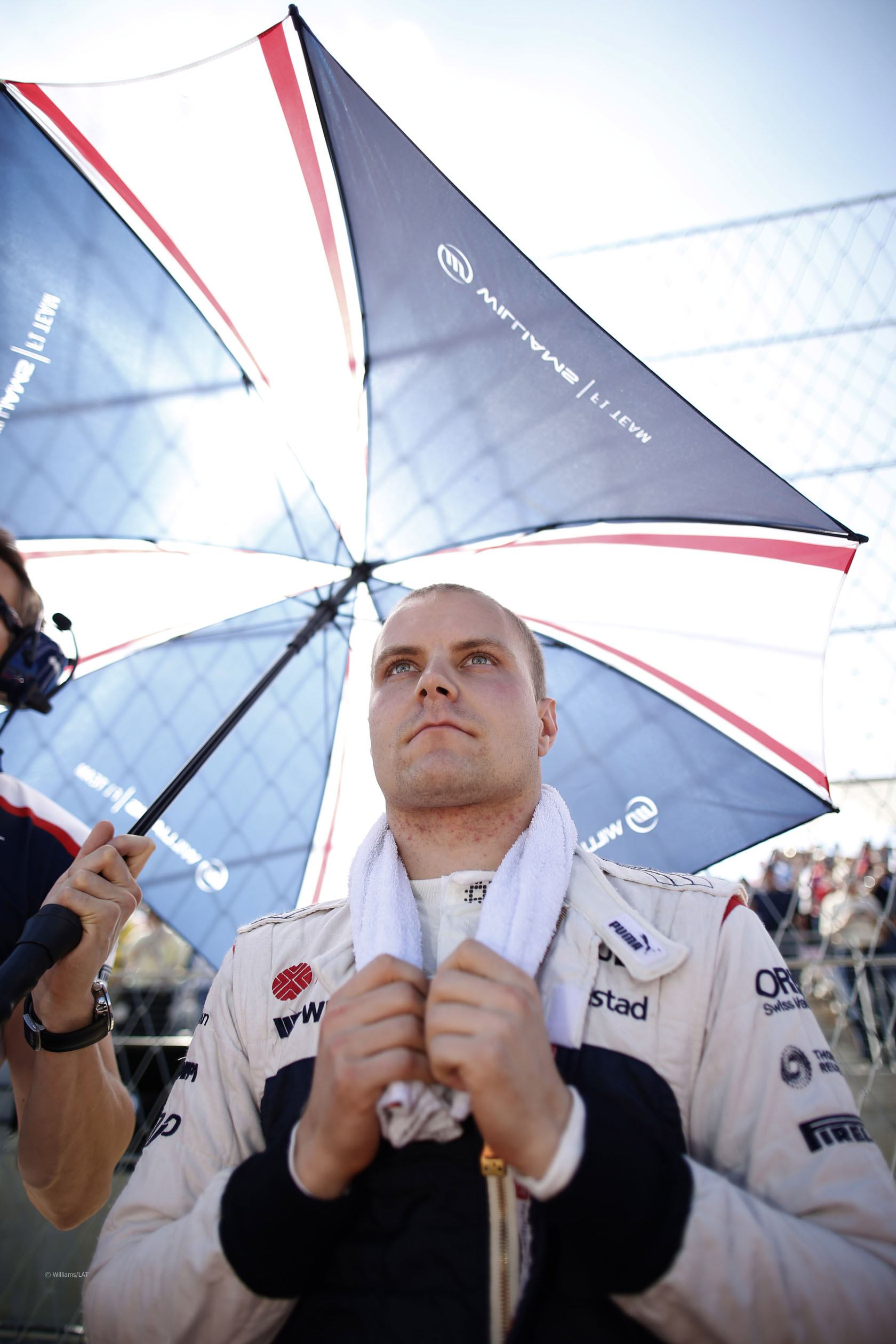 A strong run to eighth place in the United States Grand Prix earned Valtteri Bottas his first Driver of the Weekend win.

An his impressive qualifying performance and solid race at the Circuit of the Americas saw Bottas scoop over 40% of the vote.

Romain Grosjean was in the top three for the fifth time this season – his third appearance in the last four races – having once again been the only man capable of challenging the Red Bulls.

Meanwhile the unstoppable Sebastian Vettel was voted in the top three for the eighth time in a row and the twelfth time overall this year, following his eighth consecutive victory.

For the second time this season Bottas dragged the Williams into Q3 – just as he did earlier in the season at Canada, albeit on a dry track.

Suspicions he might slip down the runnign order once the race began proved unfounded. A good start moved him past the slow-starting Heikki Kovalainen into eighth.

Bottas continued to surprise by keeping within range of Fernando Alonso during the first stint and holding onto his eighth place until the chequered flag. That secured his first points of the year and the second of the season for Williams.

Bottas without a doubt. Hooked up all weekend except for the errors in Q3. Stunning performance.
Aden (@Blacksimus)

Mine would be Bottas. It was nice to see a ‘Flying Finn’ up front even with Raikkonen being out, especially with the wheel-to wheel-action with Gutierrez through turns two, three and four.
Broc Smith (@Strifeforce)

Bottas gets my vote too ?óÔéĽÔÇŁ throughout qualifying he made me think ?óÔéĽ?ôwhere did that come from??óÔéĽ?Ř then had a very solid race, on the back of the Alonso group rather than holding up the midfield train, a ballsy pass on Gutierrez and, even better, he did his team-mate?óÔéĽÔäós head in.
@Tomsk

Romain Grosjean put in another impressive qualifying performance to be best of the rest behind the Red Bulls.

A strong start then moved him ahead of the slow starting Webber but Vettel covered hid line well meaning Grosjean had to settle for second. Despite the Red Bull of Webber being quicker Grosjean impressively maintained his position to split the constructors champions on the podium.

Grosjean for me. Maximised the potential of the car and resisted the pressure from Webber in a faster Red Bull behind him to finish a well-deserved second.
@MazdaChris

Grosjean, as he again managed to look like the only driver capable of bringing the fight to the Red Bulls. Resisted Webber?óÔéĽÔäós pressure and all in all, had, once again, the perfect race.
@Tango

With just the final sector to go Vettel had two tenths to make up on Webber to even match his team mate, but impressively stole pole by a tenth. A solid start blocking off Grosjean eliminated his only realistic threat and Vettel cruised to a comfortable eighth straight win.

I voted for Vettel simply because he was supreme all weekend.
@Slr

2013 Driver of the Weekend results